Bangladeshi PM Sheikh Hasina is known for her tough decisions against the terrorism, no matters if that goes against her. In such an act, Bangladeshi security forces killed 11 members of an Islamist militant group on Saturday. These Terrorists were blamed for the attack on a cafe in Dhaka in July in which 22 people were killed (mostly foreigners).

The 11 militants, believed to be members of Jamaat-ul-Mujahideen Bangladesh (JMB), were killed in three raids on militant hideouts on the outskirts of the capital, Home Minister Asaduzzaman Khan told reporters. 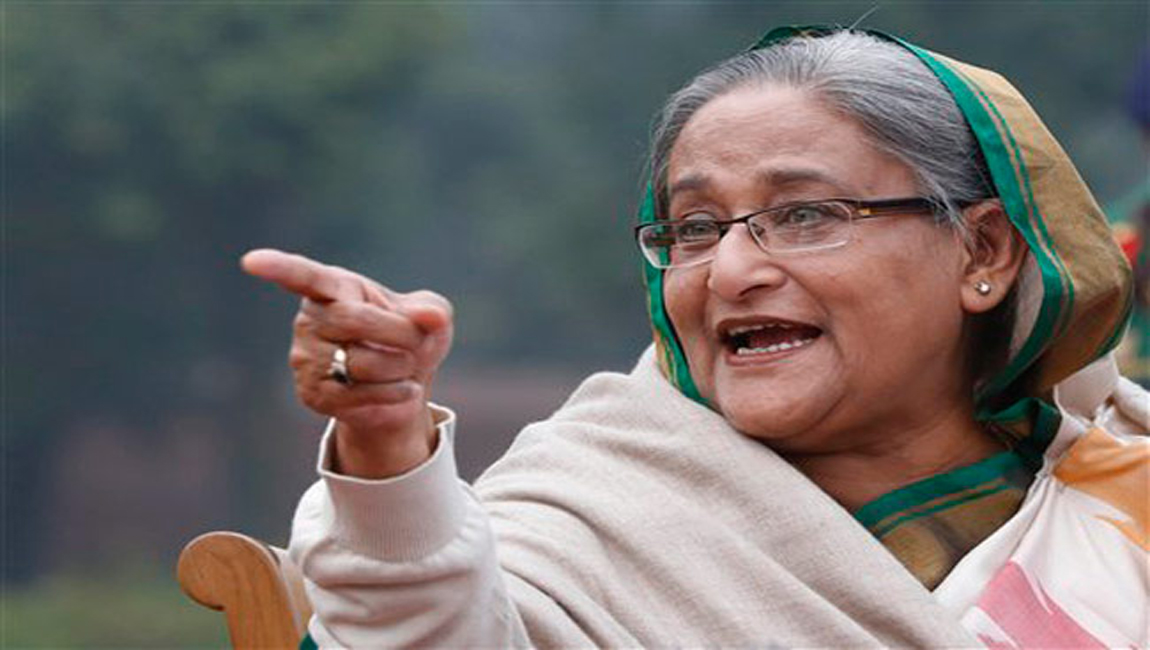 Seven militants were killed in a raid on one hideout after police were tipped off that the JMB’s Dhaka unit chief and his associates were there.

“We requested them to surrender but they opened fire at our officers, which prompted them to retaliate,” Khan said.

The July 1 attack in Dhaka’s diplomatic quarter was claimed by Islamic State militants and was one of the most brazen in Bangladesh, which has been hit by a spate of killings of liberals and members of religious minorities in the past year. The government has blamed domestic militants but security officials say the scale and sophistication of the July attack suggested links to a trans-national Islamist network. 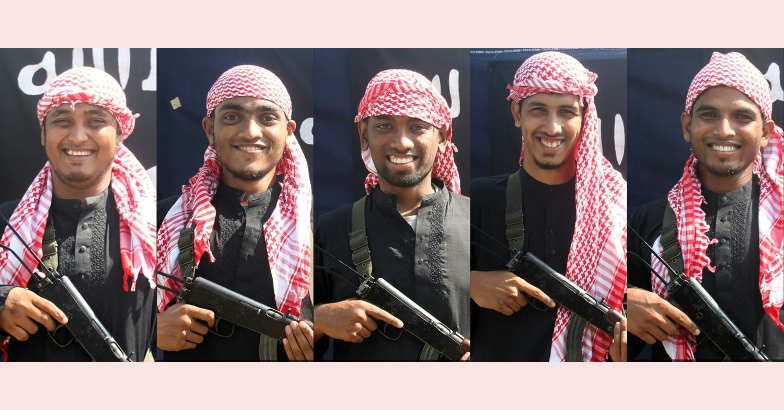 Bangladeshi history is the proof that Sheikh Hasina never hesitated in taking tough decisions against the terrorists or against those who are a threat to the peace in Bangladesh.

The United States believes elements of Islamic State are “connected” to operatives in Bangladesh, US Secretary of State John Kerry said during a visit to Dhaka in August. The targeting of foreigners could hurt foreign investment in the poor South Asian economy, whose $28 billion garments export industry is the world’s second largest. Nine Italians, seven Japanese, an American and an Indian were among those killed in the July attack. 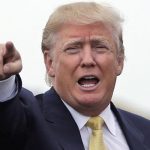 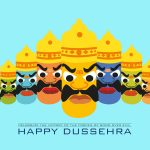