Presidential candidate of Donald Trump’s controversial video on making vulgar remarks about women in 2005 has become viral on the internet nowadays causing a severe jolt to his white House campaign. Trump is having an extremely offensive conversation about women in this video.

Contents
What did he say in the video for women?Trump behavior is disgusting: Tim Kaine

He said in the recording “”I just start kissing them…Just kiss. I don’t even wait,” Trump was quoted saying. “And when you’re a star they let you do it,” 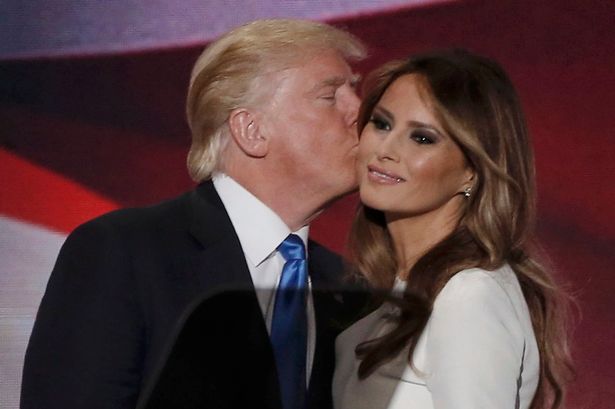 What did he say in the video for women?

He bragged in vulgar expressions about kissing, groping and trying to have sex with women during the whole conversation caught on a microphone. The video captured Trump talking with Billy Bush, the of Access Hollywood, on a bus with the show’s name that written across the side. They were arriving on the set of ‘Day of Our Live’ to tape a segment about Trump’s character on the soap opera.  The following anger over his words, Trump described it as s ‘locker room banter.’

Although, Trump has apologized and said: “I am sorry if anyone was offended”. In a video message, he felt regret on his words and called himself a changed person.

Pointing out on Trump, Democratic presidential candidate Hillary Clinton Said, “This is horrific. We cannot allow this to become president.”

The behavior of trump is disgusting. It makes me sick to my stomach,” said Democratic vice presidential nominee senator Tim Kaine said. At the same time, Trump’s own party has refused to accept his apology.

As a grandfather of two girls, I find that no apology can excuse away Donald Trump’s reprehensible comments degrading women,” said Jeb Bush, the former Republican presidential aspirant.

On the other hand, House of Representative speaker Paul Ryan said “No woman should ever be described in these terms about in this way.

Ryan and Trump were scheduled to an election rally in Wisconsin on Sunday night. But, trump would not be attending it now and in its place, Republican vice presidential nominee Mike Pence will be represented. The viral video could leave a negative impact on Trump’s campaign. 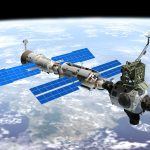 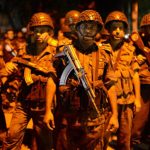