Sukhbir Badal is hardened criminal who will go to any extent to ruin Punjab n its peace. EC MUST arrest him to ensure peaceful elections

While taking a tweet on twitter Kejriwal said “To ensure peaceful elections, Sukhbir Singh  Badal should be immediately arrested. His role in yesterday’s (Tuesday) blast be probed. He will cause more violence,”

“Sukhbir Badal is a hardened criminal who will go to any extent to ruin Punjab and its peace. Election Commission MUST arrest him to ensure peaceful elections,” added Kejriwal, who is campaigning in Punjab.

During a blast in a car, three persons were killed and ten were critically injured. The blast took place close to a rally of Congress candidate Harminder Singh Jassi in Maur Mandi. 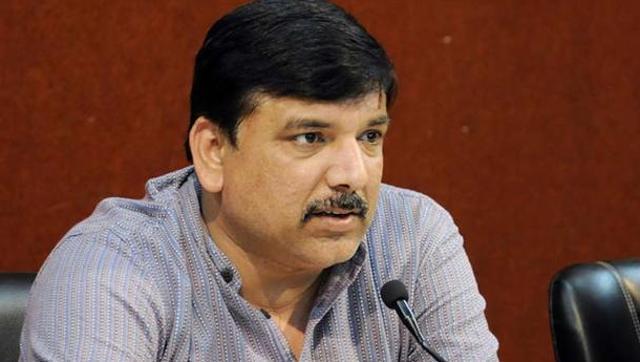 Kejriwal accused Congress, BJP-Akali Dal for blast saying they are capable of anything and urged Election Commission to ensure appropriate action against them.

At the same time, AAP leader Sanjay Singh also requested the arrest of Sukhbir Badal who is a home minister of the state and son of the Chief Minister Parkash Singh Badal.

The Punjab assembly elections will be held on February 4 and Congress, AAP and the ruling SAD are the main parties contesting polls in the state for power. 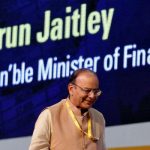 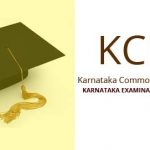