Union Budget 2017: The Finance Minister Arun Jaitley presented the fourth Annual Budget today in the parliament. FinMin has revealed some of the Union Government’s plans to introduce new schemes in various sectors. While many inclusions have been made keeping in view the demonetisation policy of the government that had hit the country’s masses badly, many products will now be costlier as well. 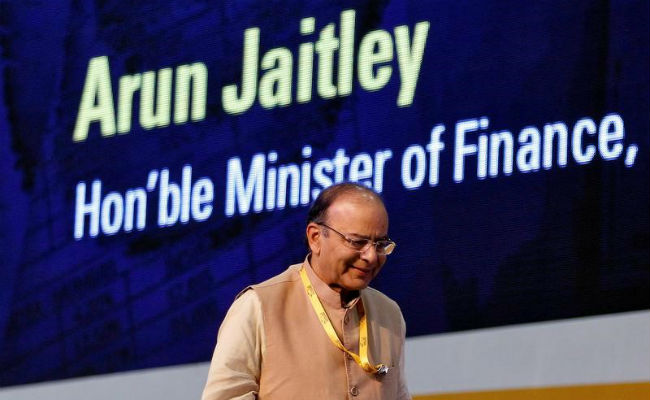 For the income tax, the Modi-led government ahs opted for a system that makes the rich pay more than the poor.

More job creation will be there for women as announced by the Finance Minister.

A tax relief has been introduced in the new budget. There were expectations for the same. Now an individual having an income of Rs 3.5 lakhs will have to pay an income tax of Rs 2575 while earlier the amount was Rs 5150.

Those with an income of Rs 50 lakh to Rs 1 crore will have to pay a surcharge of 10 percent on the total payable tax amount.

Furthermore, those having an income over Rs 1 crore will have to pay a surcharge of 15 percent on the total tax amount payable.

Also Read: Union Budget 2017 – Here are the highlights of FinMin’s Budget for this year

Cashew nuts will also be expensive than before; both salted and roasted.

Components of the LED Lamps – costlier.

RO Membrane for household use – cheaper. 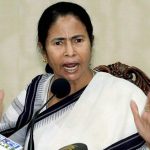 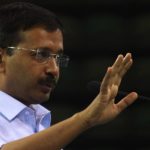