Union Budget 2017: There have been many expectations from the union budget this year as many important changes are sought to be made in the backdrop of demonetisation to provide relief to the aggrieved masses. The Finance Minister Arun Jaitley presented the union budget in the parliament today for the financial year 2017-18. 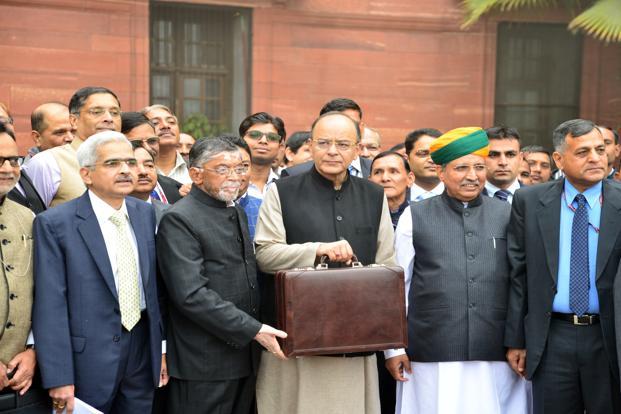 This year’s Union Budget is inclusive of the railway budget.

It is the fourth budget of the Modi-led government. Arun Jaitley said that the impact of the demonetisation policy that was implemented on Nov 8 would not be very long lasting on the economy.

The government will take more steps for the benefit of the farmers and the economically weaker sections of the society.

Bio-toilets will be installed in all the railway coaches across the country by 2019.

FinMin said that the sluggish growth in the economy has been rectified quite to an extent with the help of demonetisation and the curb on the double digit inflation hs also helped do the same.

A growth of 4.1 percent is expected in the agriculture sector this year.

Plan and non-plan budget expenditure system done away with in the new budget.

The national testing agency will conduct the exams for the higher education instead of CBSE from now on.

space technology will be used for the implementation of the MNREGA scheme.

Appropriate measures will be taken to provide clean drinking water in some particular regions.

For the construction of houses for the homeless, the PM Awas Yojna allocation has been increased by Rs 12000 crore.

The basis of the railway tariffs will be competition and cost-based.

A new scheme will be launched for the senior citizens for allowing up to 8 percent of guaranteed returns.

A new scheme called Digi-Gaon will be launched for the tele-medicine and education.

The second phase of solar power management will be initiated with the aim of generation 20000 MW energy.

The government will provide Rs 2.41 lakh crore for the transport sector including railways, shipping and road.

By 2020 unmanned railway crossing will be rectified.

Service charge on the booking of tickets through IRTC will be done away with.

More job opportunities and employment generation will be done for women with the establishment bill and the model shops.

Aadhar-card based health cards will be issued to the senior citizens. 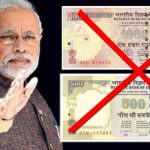 Check out the Five Heart-wrenching incidents post demonetisation
Next Article 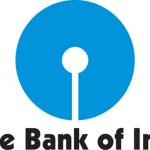