Bharti Airtel: Having a severe competitive pressure after the entry of Mukesh Ambani‘s Reliance Jio, Norway’s telecom company Telenor has decided to evacuate Indian telecom market and decided to sell its business to Bharti Airtel. 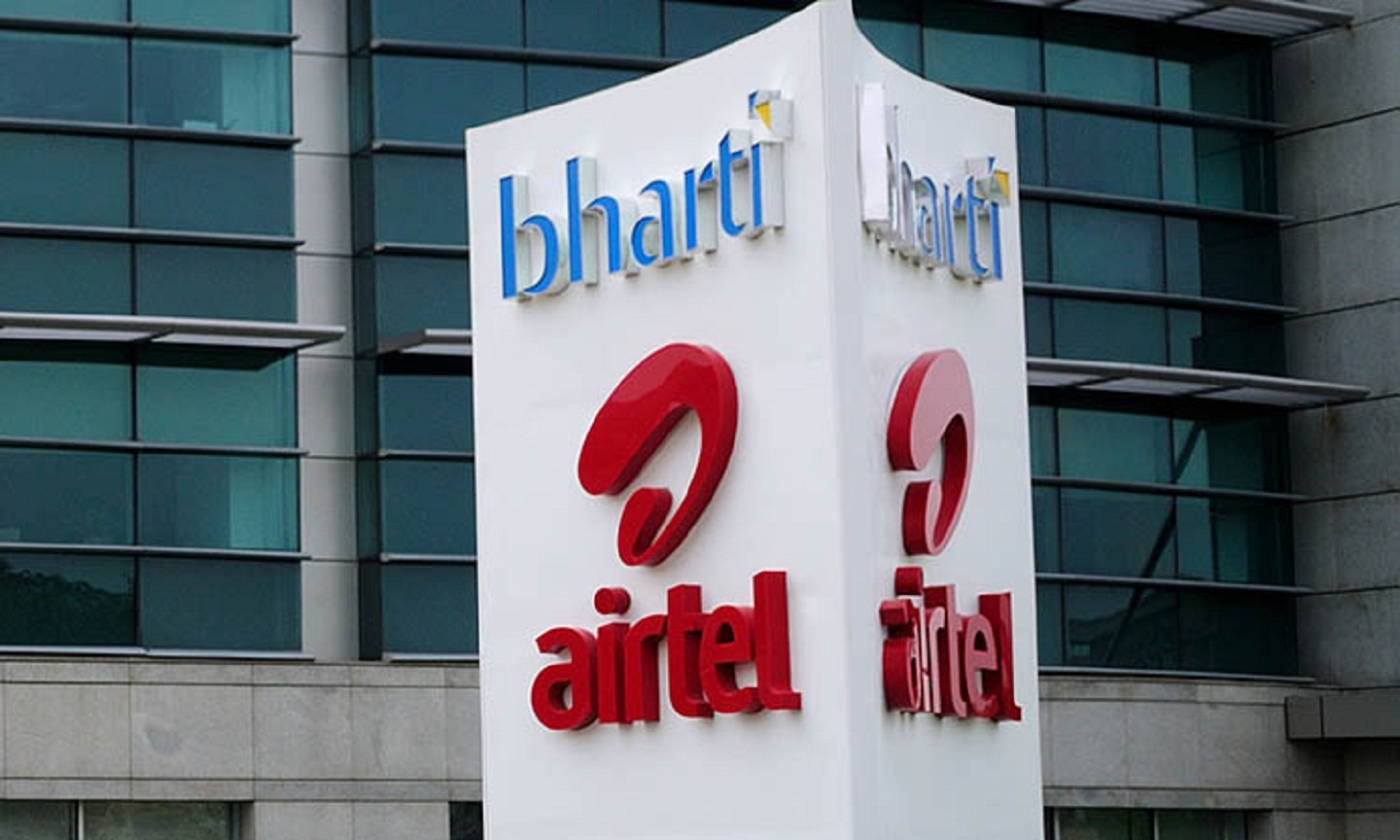 Soon Bharti Airtel will take over Telenor India for an undisclosed amount in all seven circles of its range. After coming Jio, the Norways’ telecom company Telenor is facing huge competitive pressure and decided to sell its India business to a giant of telecom sector- Bharti Airtel.

It was announced on Thursday by Airtel that “it has entered into a definitive agreement with Telenor South Asia Investment Pte Ltd to acquire Telenor (India) Communication Private Limited.”

Telenor also issued a separate statement and said that the transaction will not trigger any impairment. As of fourth quarter 2016, the remaining value of tangible and intangible assets in Telenor India amounted to NOK0.3billion. The transaction is expected to close within 12months,” Telenor said.

Presently, Airtel has more than 269 million subscribers and a revenue market share of over 33 percent. With this deal, Airtel will take over Telenor India’s spectrum, licenses and operations, including its employees and customer base of 44 million.

“The proposed acquisition will include the transfer of all of Telenor India’s assets and customers, further augmenting Airtel’s overall customer base and network. It will also enable Airtel to further bolster its strong spectrum footprint in these seven circles, with the addition of 43.4 MHz spectrum in the 1,800 MHz band,” Airtel said.

Telenor India’s operations and services will continue as normal until the completion of the transaction.

“On completion, the proposed acquisition will undergo seamless integration, both on the customer as well as the network side, and further strengthen our market position in several key circles. The customers of Telenor India will now be able to enjoy …a range of Airtel’s world-class products and services,” Gopal Vittal, Managing Director and CEO (India and South Asia), Bharti Airtel, said.

The acquisition of additional spectrum through this transaction, which made an attractive business proposition, has further enhanced Airtel’s spectrum portfolio, Vitthal said. 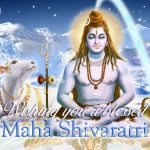 Happy Maha Shivaratri Images, Pictures, Wallpapers, Greetings, Pics to send to one and all
Next Article 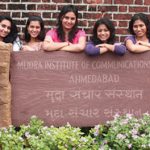