Another season of the favourite reality show of many, Bigg Boss 10 has finally come to an end but the tittle-tattle about it has not yet ended. The season 10 of Bigg Boss was different as a new concept was seen this time which was of celebrities competing against the commoners in the Bigg Boss House. 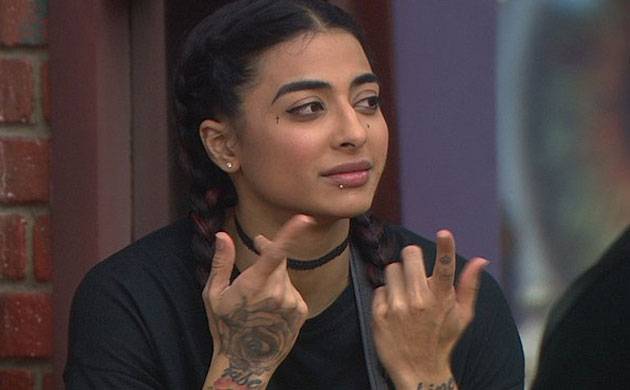 While many are happy about Manveer Gurjar (commoner) winning this season of Bigg Boss, yet others have been left astounded as they were expecting Bani J to win the show as the rumours had suggested. Manveer Gurjar got a cash prize of Rs 40 lakh and the trophy for winning the show. 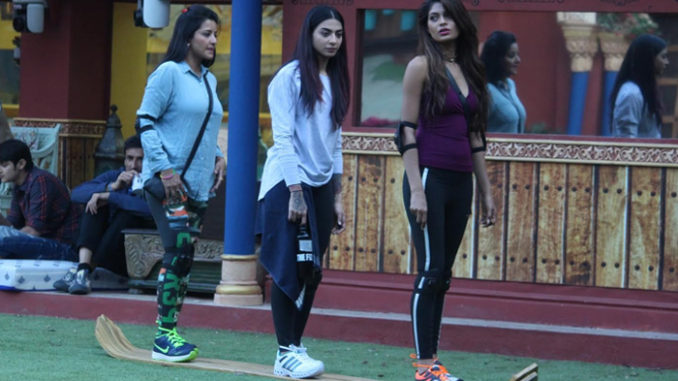 Another shocking revelation that has come to the forefront is that Bani J was the favoured contestant on the show.

“It was clear to a lot of people that Bani was favoured. We were asked not to fight with her. It was more or less certain that she was going to be the winner but because there were many rumours about her being a fixed winner, it seems makers were left with no choice but make Manveer the winner. In fact, Bigg Boss 10 always showed Manveer and Manu in good light. They got the maximum footage but then one will have to agree that they literally ran the show for two months or so”, a contestant from Bigg Boss Season 10 revealed. 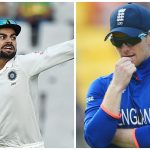 What is the Outcome of the 3-Month Long England’s Tour to India for Both the Teams?
Next Article 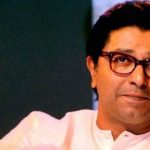