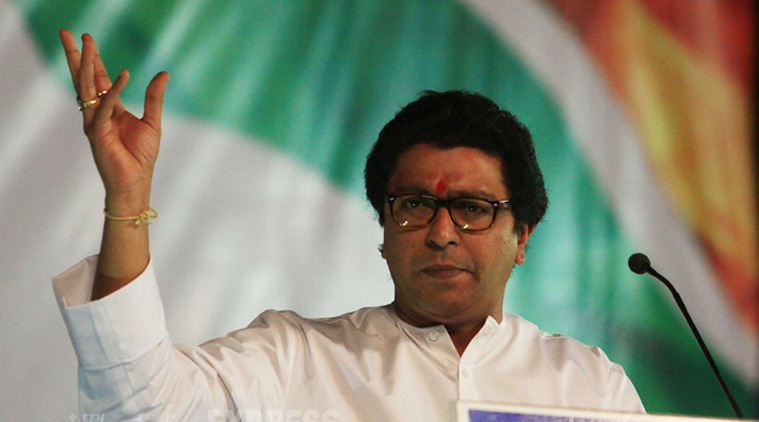 I have sent a proposal to Shiv Sena, says Raj Thackeray

MNS chief Raj Thackeray claimed that he had proposed an alliance with the Shiv Sena for the upcoming civic elections only to defeat BJP. But the proposal was refused by the Shiv Sena chief Uddhav Thackeray.

On the other hand, Uddhav clearly refused while saying that he had not any kind of alliance proposal from anyone and would fight the election on its own.

“My only aim was to keep the BJP out of power,” said Raj Thackeray while addressing party workers at Dadar on Wednesday.

Hitting out on Shiv Sena, MNS said their goal is mayor’s bungalow at Shivaji Park, which has been reserved for a memorial to Shiv Sena founder Bal Thackeray. He claimed that the memorial is just an excuse as their main aim is to grab the property. 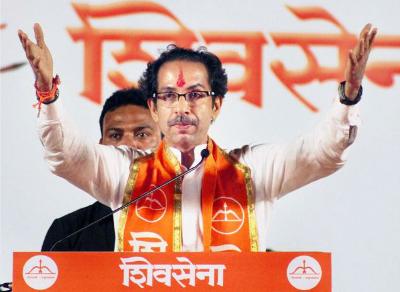 Shiv Sena is trying to keep BJP for grabbing plot

Raj further claimed that Shiv Sena is trying to keep BJP in good humour as they are scared that BJP will refuse to hand over the plot to them if they go against the former ally.

“However they (Shiv Sena) do not want to forgo power both at the state and the centre. In addition, there is also a monetary angle to it. My only aim was to safeguard the interests of the Marathi manoos,” Raj said as quoted by Hindustan Times. 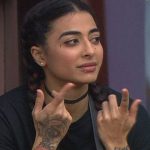 Bigg Boss 10: “We were asked not to fight with Bani J” – Contestant reveals
Next Article 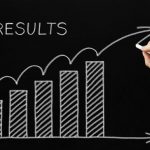