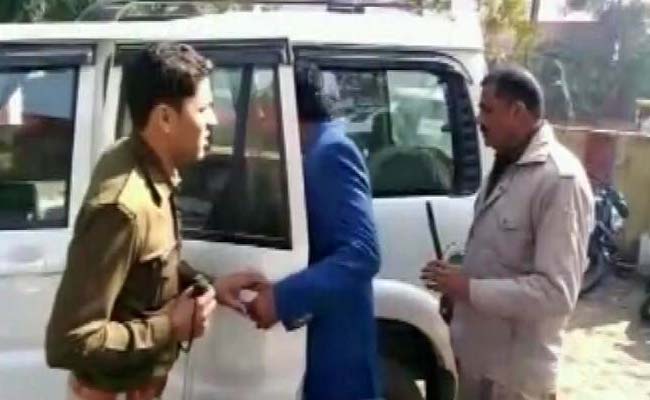 He was rushed away from inside the both when he was found with a pistol from his possession.  An official told IANS that the act was in contravention of election rules and therefore the action was taken.

The polling is ongoing for the first phase out of the seven phases of the high-stake Uttar Pradesh assembly elections with voters standing at the polling booth to cast their votes in 73constituencies spread over 15 districts of Western UP. 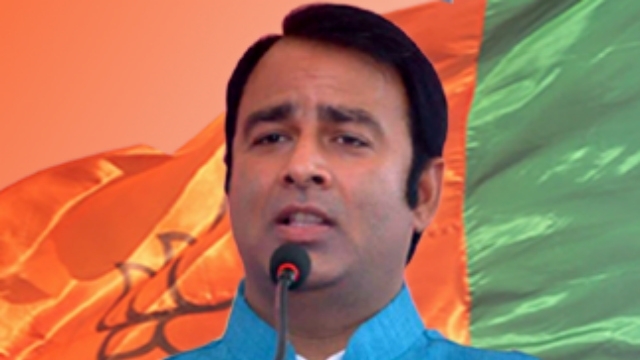 Sangeet Som, a BJP’s controversial legislator was accused of violating the poll code after the police last month found CDs in a car he was using to campaign for next month’s election.

As per sources, the CDs had around three hours of videos having sensitive references to the 2013 Muzaffarnagar riots that claimed 60 lives and displaces tens of thousands. He has faced charges in a case related to the riots and was sent to jail

On the other hand, a clash between Samajwadi and Bahujan Samajwadi supporters occurred on Saturday in Meerut city of Uttar Pradesh over the issues concerning to voting. 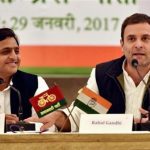