BJP to from government in four states: Bhartiya Janata party is all set to form its government and also proved the speculation of a hung assembly in Uttar Pradesh wrong, the party president Amit Shah addressed the media at party headquarters in Delhi.

People accepted politics of performance; this historic mandate will take the country to new direction: Amit Shah on #ElectionResults pic.twitter.com/5Bpk3bhqeF

Showing gratitude to people of the country for supporting the BJP, Amit Shah said “People accepted politics of performance; this historic mandate will take the country to new direction.”

“Move past Hindu-Muslim, a voter is a voter; politics of development should take place,” Amit Shah said.

Happy over the sweeping BJP win, party President Amit Shah said that the results will end the politics of “caste, dynasty politics and appeasement. 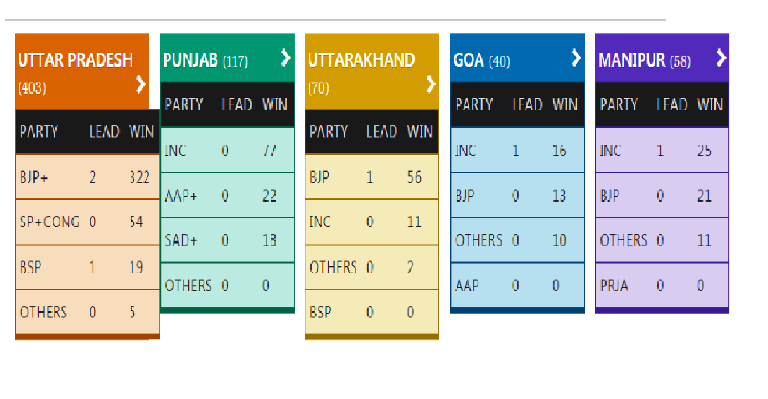 “Voters of Uttar Pradesh have rejected the politics of casteism, of family one-upmanship and appeasement. They have voted for performance-based politics and governance,” Shah added.

However, Shah did said, “I can understand the mental condition of Mayawati. But I will not comment on her remarks.”

Terming the Uttar Pradesh election results as “very surprising”, the Bahujan Samaj Party chief on Saturday had alleged that EVMs were “managed” to favour the Bharatiya Janata Party. 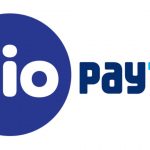 Paytm, Reliance appologise for using Narendra Modi photgraph in their advertisement
Next Article 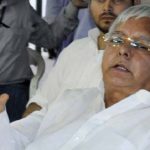