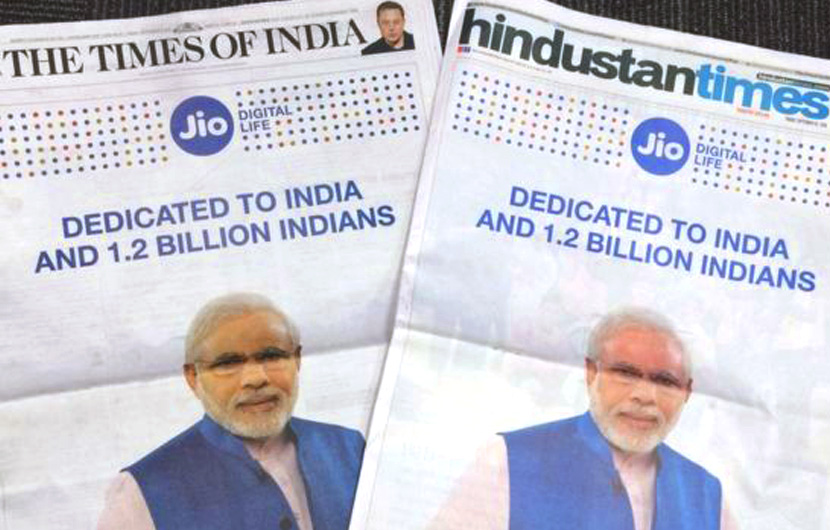 Companies explained they use PM’s images to laud his initiatives

Both companies have explained that they hadn’t use PM Modi photographs for marketing their products, rather it was manner to praise the initiatives taken by him, said sources.

“Clarifications were sought by the department of consumer affairs from Paytm and Reliance Jio wherein they have apologised for their inadvertent mistake,” minister of state for consumer affairs C R Chaudhary said in a written reply to the Rajya Sabha.

TOI reported that the companies have submitted that they were unaware of seeking permission for using PM’s photograph. The two companies reported submitting their responses recently to the consumer affairs ministry. 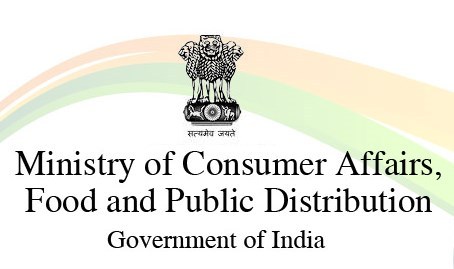 Government may impose fine under Prevention of Improper use act

Now it will have to be seen whether government will pursue the case under Prevention of Improper use act which has provision of only Rs 500 fine for any violation.

The companies have used PM Modi’s photograph in front page of newspapers  in September and November, which had become cause of debate among companies thinking whether they could use the PM and his office for propagating their business. 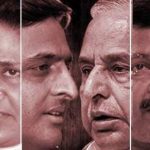 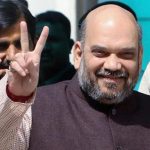