After some time of split of the Hollywood’s power couple (Angelina Jolie-Brad Pitt), Angelina Jolie has filed for a divorce from husband and actor Brad Pitt, her attorney said on Tuesday, signalling the end of one of Hollywood’s most glamorous and powerful couples.

Contents
Brad Pitt and Angelina Jolie are married for two years and have been romantically involved since 2005.Jolie cited their separation date as Sept. 15.First Marriages of Angelina and Brad

Brad Pitt and Angelina Jolie are married for two years and have been romantically involved since 2005. 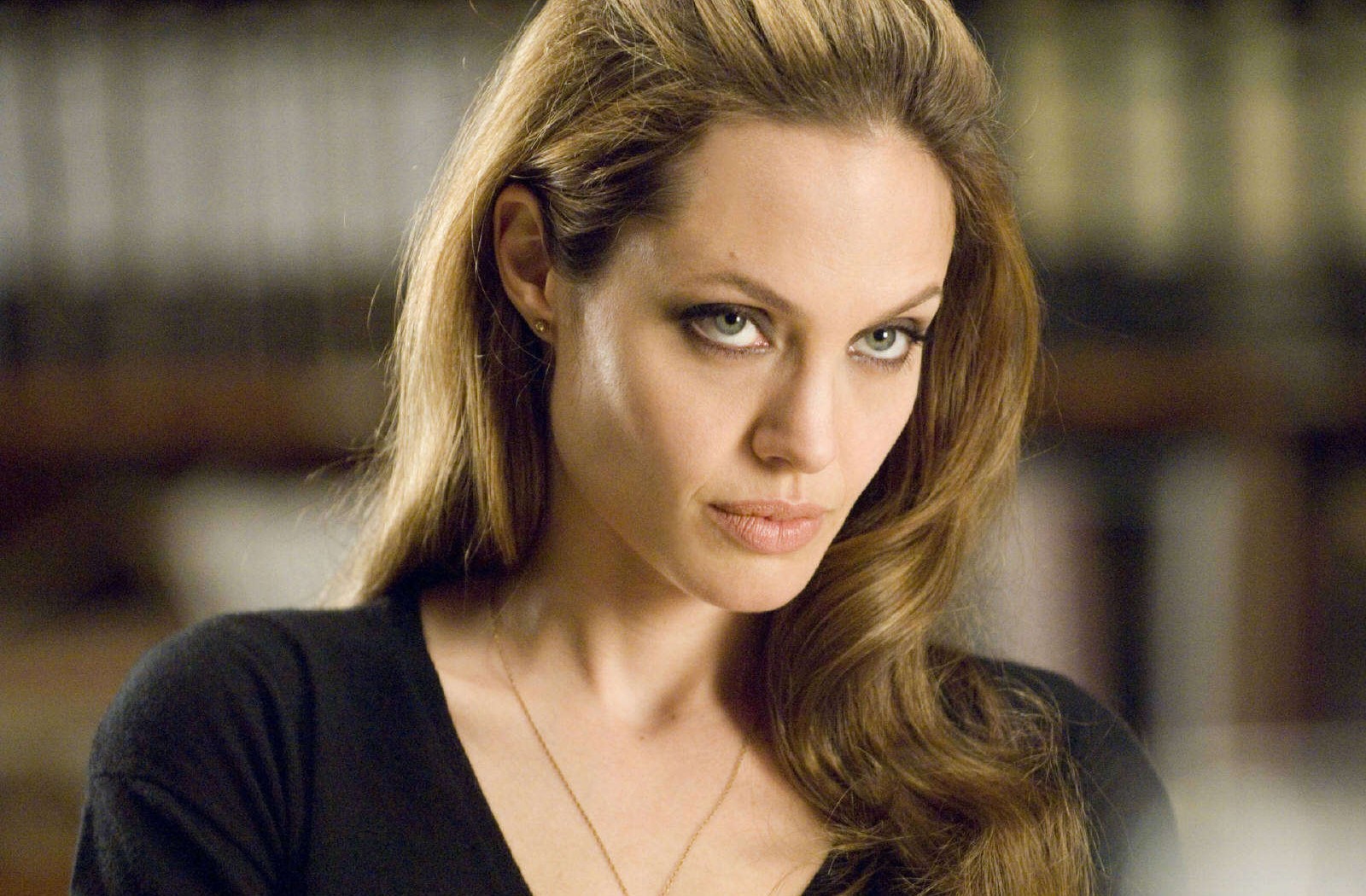 “This decision was made for the health of the family. She will not be commenting, and asks that the family be given its privacy at this time,” attorney Robert Offer said in a statement.

“I am very saddened by this but what matters most now is the well-being of our kids,” Pitt told People magazine. “I kindly ask the press to give them the space they deserve during this challenging time.” 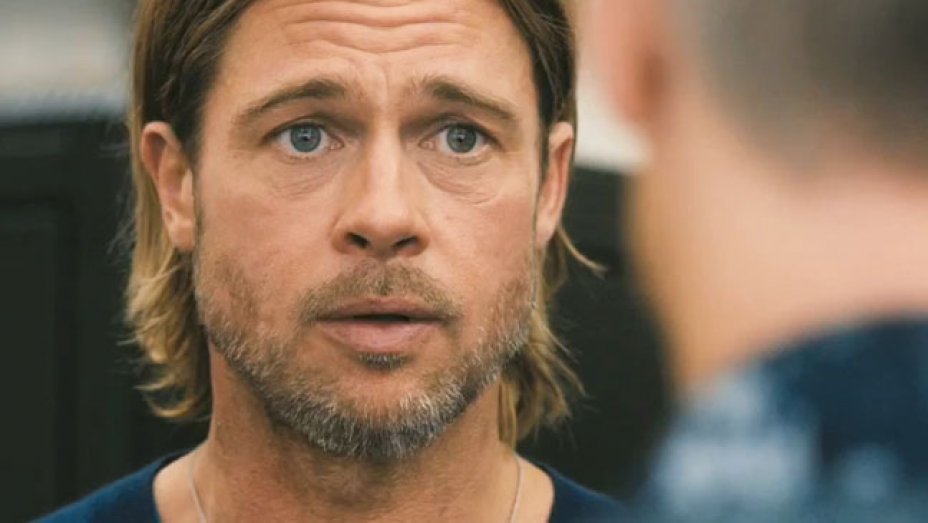 Jolie and Pitt, known collectively as “Brangelina,” were one of the entertainment world’s most visible couples, due to their good looks, successful films and activism. They married in 2014 after a decade together.

First Marriages of Angelina and Brad

Jolie, 41, who won a best-supporting actress Oscar for “Girl, Interrupted” in 2000, was previously married to actors Jonny Lee Miller and Billy Bob Thornton. 52-Years old Brad Pitt was married to Aniston in 2003 when he and Jolie filmed “Mr. & Mrs. Smith,” the story of assassins unknowingly assigned to kill each other. That time both Joie and Pitt were reported involved in an affair. 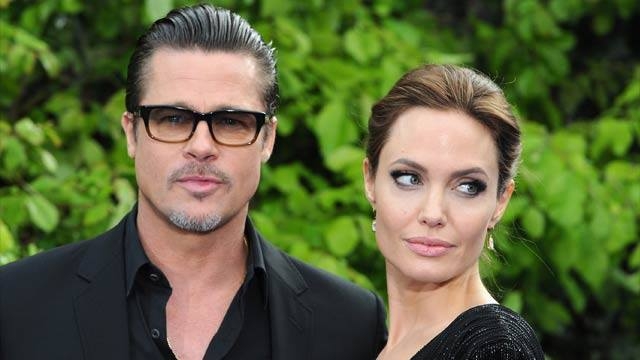 Their most recent film collaboration “By the Sea” last year was about a married couple drifting apart. Jolie wrote and directed the latter.

Jolie has been estranged from her father, actor Jon Voight, but he told “Inside Edition” he was concerned about the divorce filing. “It’s very sad,” he said. “Something very serious must have happened for Angelina to make a decision like this.” 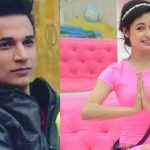 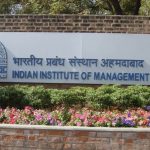