IIT and IIM’s are among the major premier education institutes of India but getting the complete autonomy for IIM’s was a kind of roadblock ahead of the IIM’s to be developed as a world-class institute. But it seems like this issue is not going to stay for long.

Contents
Conflicts between the HRD Ministry and PMO over the BillWas the meeting Productive or Just a usual one? Announcements made by Javadekarafter the meetingHe also announced that the IIMs will participate in the new government initiative making 20 Indian institutes “world class institutes.”

As Prakash Javadekar, who is the Union Human Resource Development (HRD) minister, seems to be clearing the PMO’s idea of the Indian Institute of Management (IIM) autonomy Bill. If this bill will get a clearance from HRD Ministry, the premier institutes will be completely autonomous. 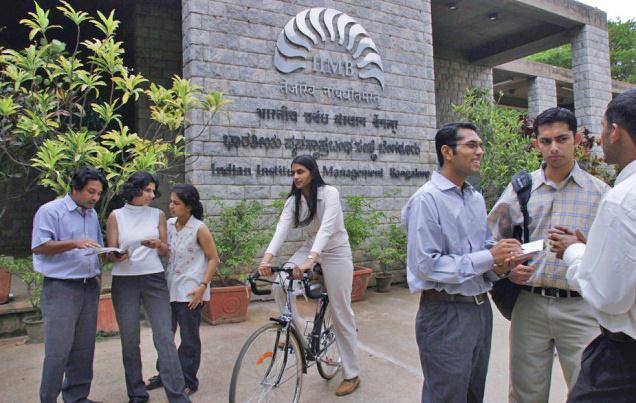 Prakash Javdekar holds a meeting with the directors of all 19 IIMs in Shillong on Tuesday. He told them that “all their concerns will be taken care of”. The IIMs had earlier raised their concerns over some of the issues proposed in the draft bill like the President being the Visitor of the institutes.

Conflicts between the HRD Ministry and PMO over the Bill

But there is also a conflict of thoughts between HRD Ministry and PMO over the Bill as the ministry was of the view that President should be the Visitor to “ensure accountability”, but the PMO had proposed that the “provision of Visitor can be removed and appointment of Chairperson/Director can be done by board itself”.

Other than this, another issue to be solved out is that the HRD Ministry says that “HRD minister will chair the Coordination Forum of IIMs,” while this was the ministry’s view, PMO wanted the forum to be headed by an eminent person from the industry, a view also supported by the institutes.

Was the meeting Productive or Just a usual one?

After the meeting, Javadekar told reporters: “It was a productive meeting and we have decided to meet with the institute officials more frequently.” However, the institute Directors did not appear completely satisfied with the meeting.

One of the directors, who was present in the meeting told a newspaper agency  that”We are happy that the meeting happened but we are still unsure of the what the final bill is going to be. Though we have been assured by the minister that our concerns will be taken care of, we do not know what they are.”

Announcements made by Javadekarafter the meeting

Javadekar also made some announcements post the meeting, including the one of expansion of IIMs. “Directors of IIMs pondered upon the possibility of the extent of increasing the intake capacity in their respective institutes and assured of submitting the proposals at the earliest,” the minister said. 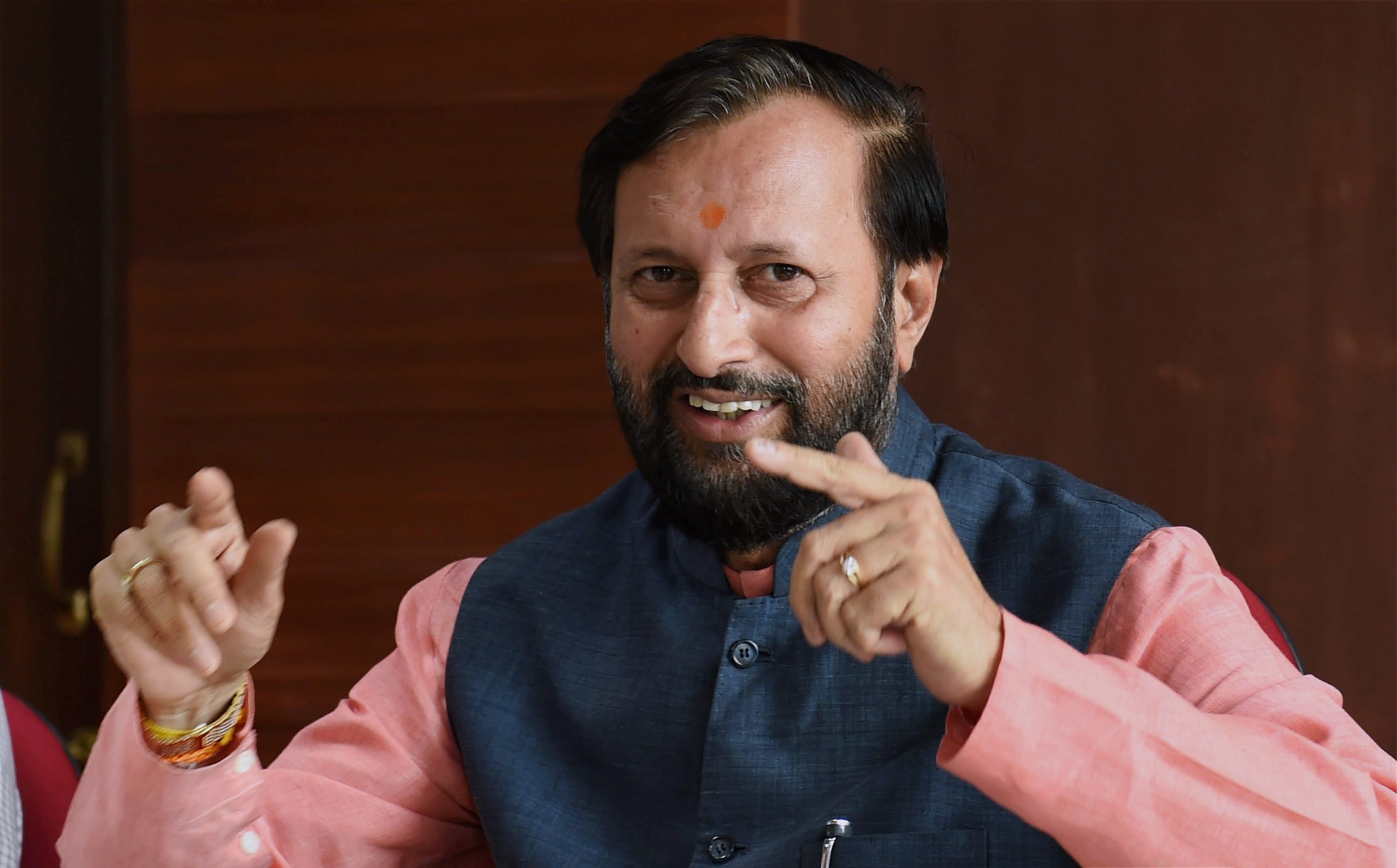 Javadekar added that “IIMs will actively participate in creating content for Swayam which is an Information Technology platform hosting Open Online Courses and will provide high-quality education on various subjects from 9th standard, Under Graduate, Post Graduate students — covering all disciplines.”

He also announced that the IIMs will participate in the new government initiative making 20 Indian institutes “world class institutes.”

Talking about Swayam, It is a free course which can be availed online and shall be a complete channel of new Open Learning system comprising of lectures, reading materials, tutorials, mid exams, final exams and certification. 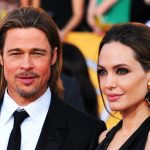 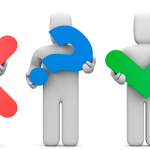