Cross Border firing : In a heavy Pak shelling and firing alongside international Border of Jammu’s RS Pura sector, a soldier of Border Security Force (BSF) was killed and another got injured. Both of them evacuated to the hospital where one of them declared died by the doctors last night. 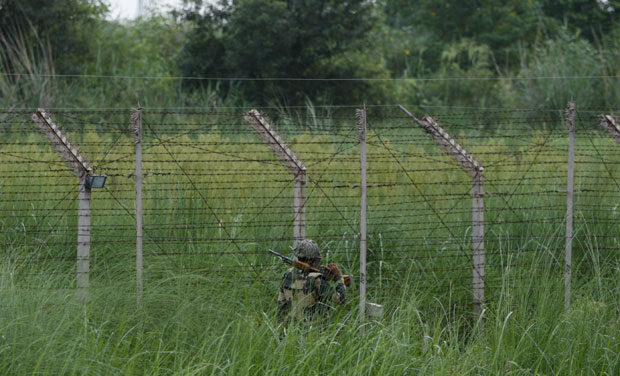 As per the report of NDTV, Sushil Kumar, Head constable, BSF On Sunday died from injuries he sustained during a cross-border firing incident with Pakistani forces. He was being treated for chest wounds.

Another BSF jawan Gurnam Singh, who was hit in the sniper attack in Hiranagar sector along the International Border in Kathua district on Friday night, had died late on Saturday. BSF told that in retaliatory firing by the troops, seven Pakistani Rangers or paramilitary soldiers were also killed. Thus the Pakistani army denied casualties on their side. 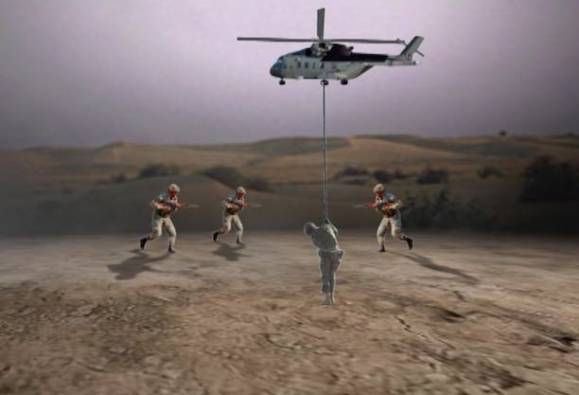 A top office of the border force said we are ready for an eventuality while warning Pakistan against any accident. On the other hand, BSF Additional Director General Arun Kumar said “if Pakistan and its force try to do something against India, they will be given a tough reply. “We are fully prepared for that,” said Kumar

After the surgical strikes carried out by the Indian Army across the border in Pakistan administrated Kashmir (PoK) to eliminate the terrorist camps, multiple ceasefire violations have been reported near Line of Control (LoC). Well, Pakistan has denied to any attack on cross-border by India.

July 8, 2021, No Comments on Top Hollywood Inspirational Movies One Should Watch

What Can You Do with a BSN in Nursing?

5 Tips for Finding the Best Online Casinos in India

June 4, 2021, No Comments on 5 Tips for Finding the Best Online Casinos in India
Loading...