Islamophobia can be felt spreading across the European countries, especially after the migration issue started raising in the politics of the states. After French Court reversed the decision of banning ‘Burkinis’ by mayors of various cities, but Burqa is still banned in France and Belgium.

Contents
This decision is taken by Bulgaria amid the debates on religious freedom rages across Europe.Is this decision justified as approximate 16% of Bulgarians are Muslims?

The latest country to join the list is Bulgaria. Bulgaria on Friday banned wearing Islamic veils in public that covers the face, joining a small number of EU countries. Bulgarian Parliament approved the law that “bans wearing in public clothing that partially or completely covers the face”, referring to the burqa or the more common niqab. And the infringements carry fines of 200 leva (approximately Rs 7600, $114), rising to 1,500 leva for repeated offences. 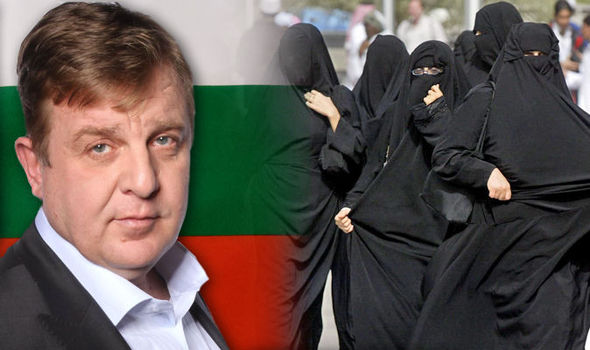 This decision is taken by Bulgaria amid the debates on religious freedom rages across Europe.

The legislation was approved despite opposition from the MDL Turkish minority party which accused the other parties of “sowing religious intolerance”.

Rights group Amnesty International strongly criticised the ban. “This law is part of a disturbing trend of intolerance, xenophobia and racism in Bulgaria,” the group’s Europe director John Dalhuisen said in a statement. 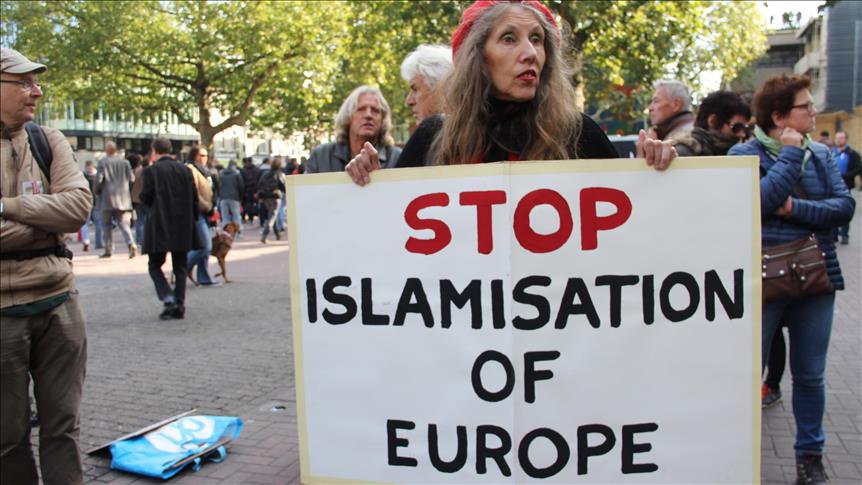 Is this decision justified as approximate 16% of Bulgarians are Muslims?

Bulgaria’s mostly centuries-old Muslim community, dating back to conversions during Ottoman times, makes up around 13% of the population, mostly in the Turkish minority. Muslim women in Bulgaria have generally worn just a simple scarf to cover their hair. But in recent times, there has been a small rise in the number of women wearing the niqab among ultra-conservative Muslim communities of the Roma minority. 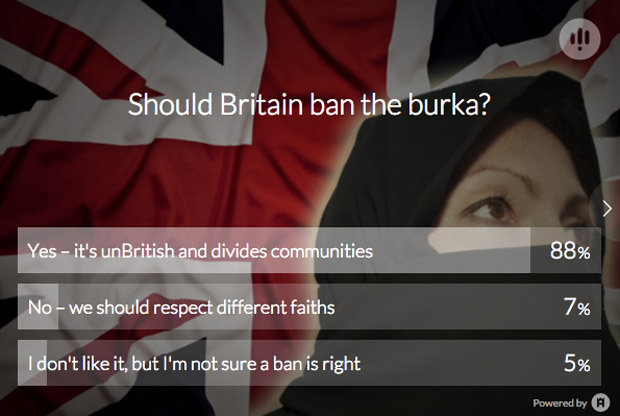 The states of France and Belgium have already banned the Burqa, and Switzerland and Germany are also in the row to ban the Burqas. However, the lower-house in Switzerland has almost approved the draft banning the wearing of Burqa in public. A poll conducted in Britan also shows that Britons are also strongly in favour of banning Burqas. 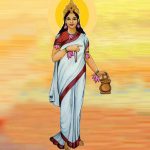 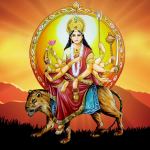