Firstly the trailer of Karan Johar’s upcoming movie Ae Dil Hai Mushkil had taken the social media by the storm and then the title track of the movie touched many hearts and was received very well by the audience. Now, to make people and fans even more crazy about the movie, the second track from the movie titled as ‘Bulleya’ is out and it is a perfect track.

Check Out the Video Here:

Ae Dil Hai Mushkil is directed by Karan Johar and features Ranbir Kapoor, Anushka Sharma, Aishwarya Rai Bachchan and Fawad Khan in the lead. This is definitely a star-studded movie and fans are already crazy about the movie and waiting eagerly ahead of its release. 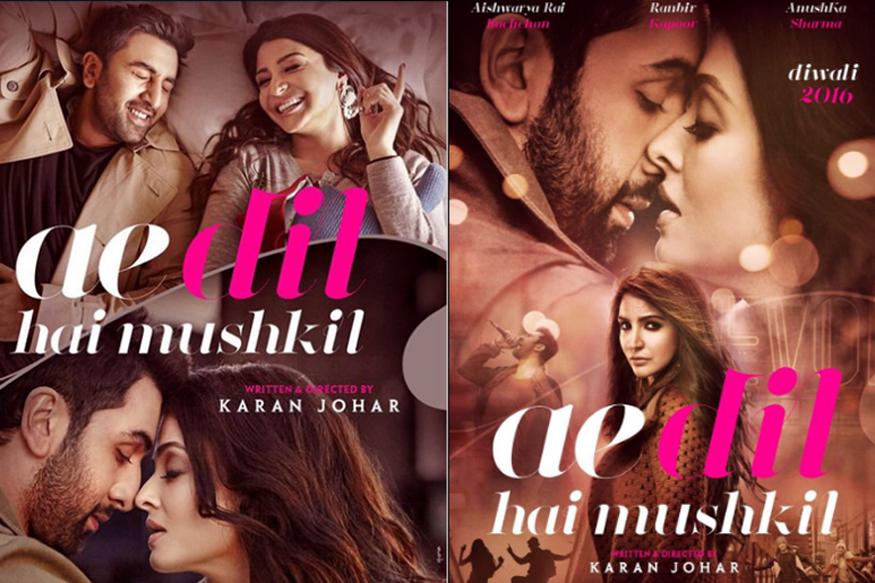 Now the music is doubling the craze among the fans as Bulleya is another awesome track with some ‘Sufi+Rock’ combinations. The song is very well composed by Pritam Chakraborty and Amit Mishra had lent his voice for the song. Anyhow Amit Mishra looks the perfect choice for the song. If you liked the Song “Challa’ from Shah Rukh Khan’s ‘Jab Tak Hai Jaan’, then you definitely going to like Bulleya either.

Ae Dil Hai Mushkil is set to release on October 28 this year on the eve of  Diwali and will be seen clashing with a totally different genre movie ‘Shivaay’ featuring Ajay Devgn. 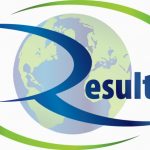 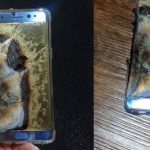