Olympic silver medallist P.V. Sindhu lost her second Group B match at the BWF Dubai Superseries Finals going down to Sun Yu of China in straight games here on Thursday evening. Sindhu, who recently clinched the China Super Series Premier and reached the finals at Hong Kong Open, lost 15-21, 17-21 to World No. 6 Chinese in a contest that lasted 49 minutes.

Sindhu, who had defeated higher-ranked Akane Yamaguchi of Japan during her opening match, found the going tough against her Chinese opponent. World No 2 Carolina Marin of Spain also figures in her same group and Sindhu will have task cut out when she faces the Spaniard on Friday. 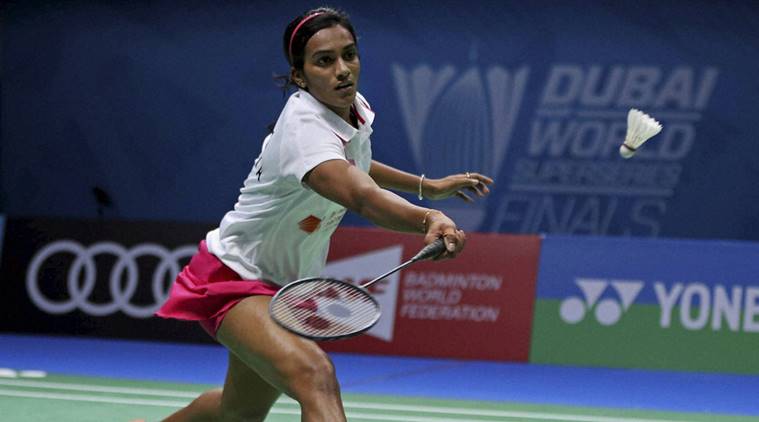 In the opening game, Sindhu was always playing a catch-up and never looked in contention, even as the Chinese girl kept on marching ahead to clinch the first game rather comfortably. World No 10 Sindhu, however, put up some fight in the second game and maintained a slight edge till 15-13 but the Chinese came from behind and made it 15-15 before bagging two more points to go ahead 17-15. Although Sindhu won the next two points to make it 17-17, the Chinese won three consecutive points thereafter to shut the door on the Indian girl. 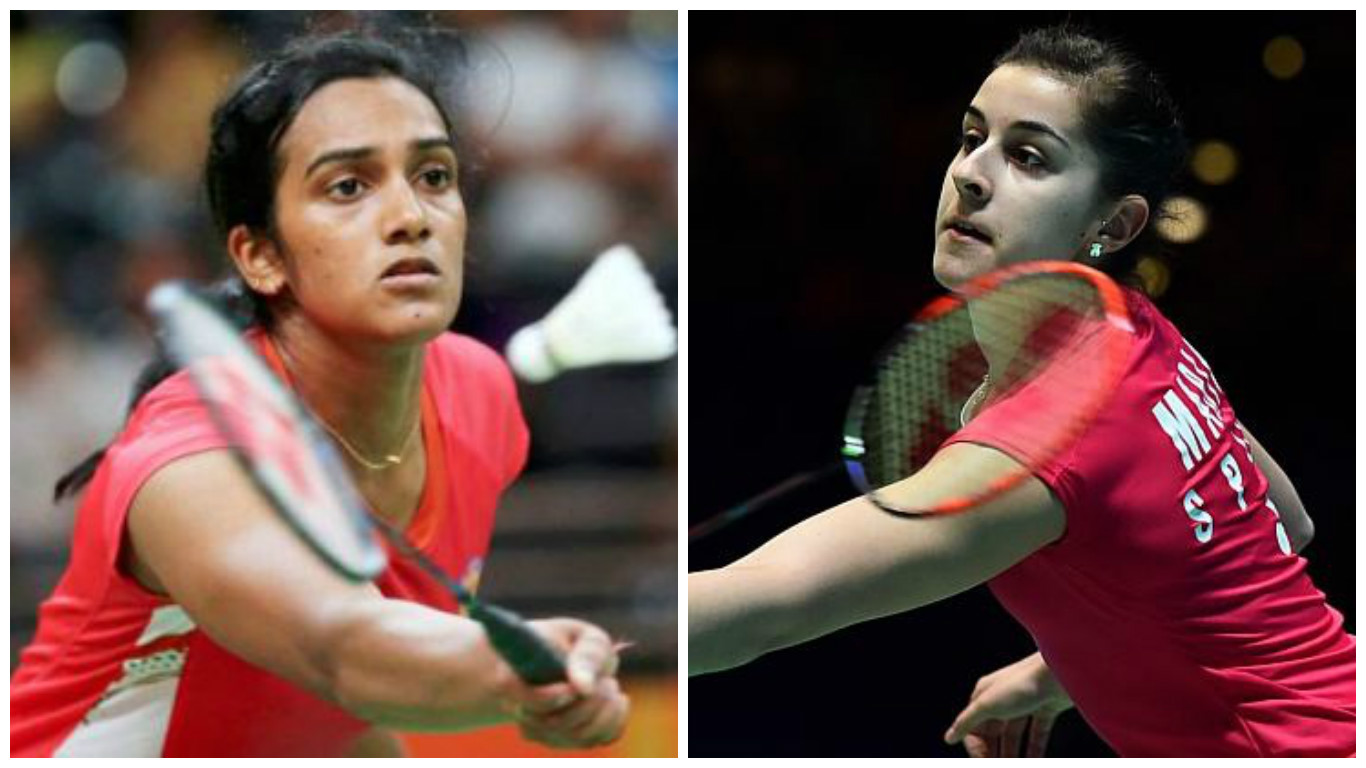 Carolina Marin and PV Sindhu, the two finalists at the Rio Olympics, will renew their rivalry on Friday night at the Hamdan Sports Complex, with a possible ticket to the semis of the Dubai World Superseries Finals at stake, or an early flight home. However, Sindhu has one match against Japan’s Yamaguchi but Marin has lost to both Sun Yu and Akane Yamaguchi.