While giving a complaint to police, 25-year-old woman claimed that Morani promised her of marriage and take her to Mumbai and raped. He even raped her in a film studio in Hyderabad two years ago. The victim lodged a complaint with Hayathnagar police under Rachkonda police comissionerate near Hyderabad last week. 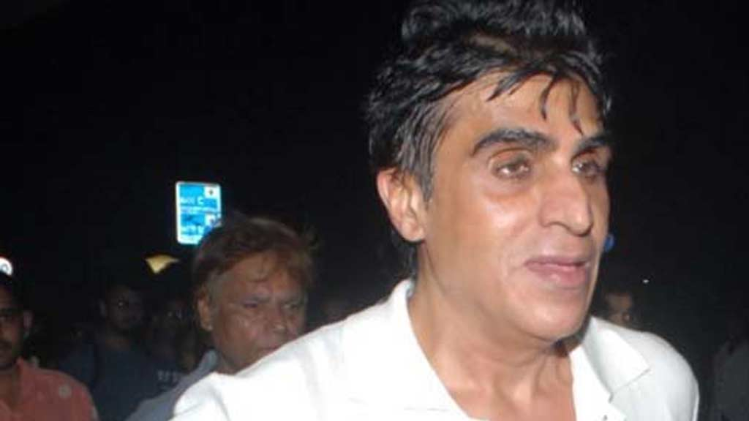 Police have registered a case against Morani under various sections

A case has been registered under section 417 (cheating), 376 (rape), 342 (wrongful confinement), 506 (criminal intimidation), 493 (cohabitation caused by a man deceitfully inducing a belief of lawful marriage) and other relevant section of the Indian Penal Code against the producer.

The woman told police that she met Morani in 2015 when she was struggling and looking for a break in films but he raped her after promising to marry. She also said the producer threatened her with dire consequences if she told someone about the incident.

At the same time, Producer Morani completely declined the allegation as his spokesperson claimed that the sole intention of the complainant is tarnishing the image of Karim.

“The complaint is absolutely false and bogus and filed with the sole intention of tarnishing Morani’s reputation and image. Morani will be taking appropriate steps in accordance with law to demonstrate that complaint is mala fide,” Karim’s spokesperson said. 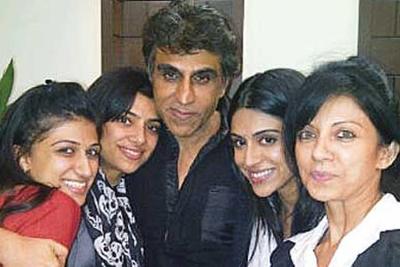 “He is truthful and innocent and has full faith in the judiciary and is ready and willing to co-operate with the authorities to the fullest extent,” added the spokesperson. 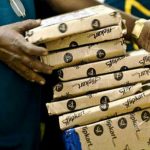 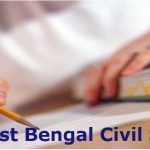