“We are dismissing the petition. A detailed order will be given later,” said a division bench of justices Ranjit More and Shalini Phansalkar-Joshi.

The NCP leader was arrested on charges of money laundering since March 2016 He had appealed for bail from the Bombay High Court on medical grounds saying his arrest by the Enforcement Department has not been as per the procedures established by the law. 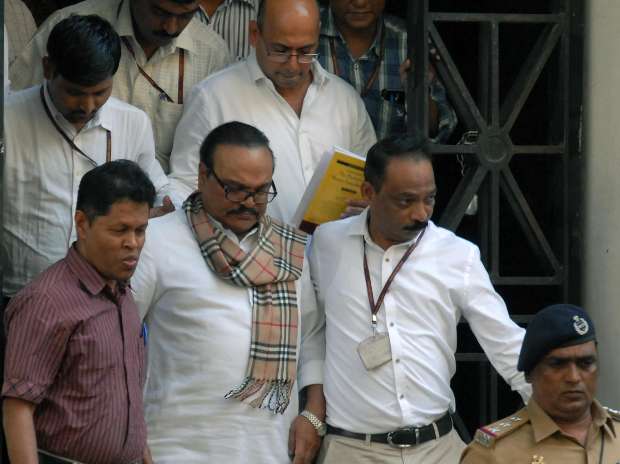 Bhujbal advocate argued in court and said the arrest was illegal

Bhujbal’s lawyer Vikram Chaudhary had argued that his client should be enlarged on bail since he was not well and undergoing treatment in a hospital here.  He even appealed that ED has not provided the base of arrest to Bhujbal, in keeping with provisions of section 19 of prevention of Money Laundering Act. Therefore, his arrest was against the law and he should be granted the bail.

However, the Additional Solicitor General Anil Singh, appearing for ED argued the petition that the arrest was “illegal” and asked ‘why did he not file such a plea earlier?’ 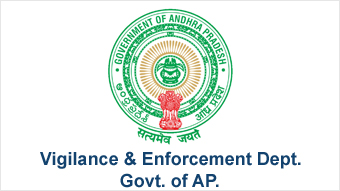 Chahagan Bhujabal, an NCP leader had filed a Habeas corpus petition, which is an alternative in the law whereby a person can report and unlawful detention or arrest. Enforcement Department had resisted the filling of Habeas Corpus and said the plea is too late considering Bhujbal was in the custody for nearly eight months. 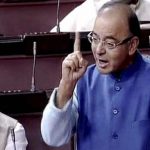 Arun Jaitley talks about benefits of demonetisation, hints at lowering taxation rates in future
Next Article 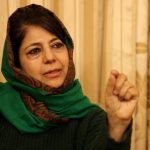