Chief Minister of West Bengal Mamata Banerjee announced in the assembly that a committee under the Chairmanship of Parliamentary Affairs Minister Partha Chatterjee would be formed to prevent child trafficking in the state.

Besides Chatterjee, Chief Secretary, Home Secretary, DGP, other officers and members of Congress and CPI (M) would be the part of the committee.  The issue has raised for the first time since the racket was exposed on November 21, Banerjee told the House that the incident was unfortunate and worrying. She said when the matter came to the government’s notice, strong action had been taken with the arrest of 20 persons, including doctors, quacks, traffickers and suspension of licenses of three nursing homes and two NOGOs. 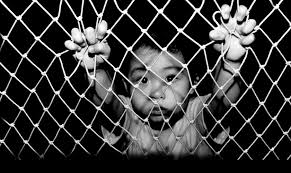 Strong mechanism needs to be formed to curb the menace

She said the moment the matter came to the government’s notice, strong action had been taken with the arrest of 20 persons, including doctors, quacks and traffickers and suspension of licenses of three nursing homes and two NGOs.  Mamata said the same matter had come to light earlier in 1982 and then in 2010 a reported in the media.

Police have rescued a total of 15 children November 21, out of which two died. One of the children had been given to his biological parents, Banerjee said. She further said it is important to curb the menace with strong monitoring.

While reacting to reports in which mentioned the rackets have been sheltered by politicians, Chief Minister  urged her colleagues not to give any political protection to those indulged in a heinous crime like child trafficking. She also directed the panel to meet once in a month, the Chief Minister’s proposal was adopted by the House by a show of hands. Banerjee said that efforts should be made to extend humanitarian support to poor people who were forced to see their infants in lieu of money. However, those who are doing this out of greed will be dealt with strongly. 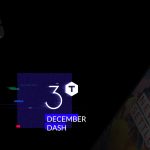 OnePlus December Dash Sale: You Can Own the All New OnePlus 3T Smartphone for Just Rs 1
Next Article 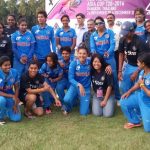