It was a festival in Indian women dressing room when they defeated the rivals Pakistan Women team. With this win, Indian Women also won the Asia cup final which is sixth in the row. Indian team won the match by 17 runs which were held at Asian Institute of Technology Cricket ground in Bangkok on Sunday. It was a convincing victory for the Indian team led by Harmanpreet Kaur. The star of the match was none other the veteran Mithali Raj who slammed career best 73 in 20 overs.

The stadium was filled with Indian fans that outnumbered the Pakistani fans with the loud chants and claps. Mithali kept the scoreboard revolving; the former captain slammed the second half century during the Asia cup final. On the other hand, Pakistan women took wickets at regular intervals but the pair of Mithali Raj and Jhulan Goswami took the Indian women team score to a respectable total.

Chasing target was a big task for Pakistan team 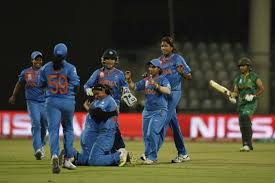 Asmavia Iqbal was expensive giving 23 runs in her three overs while Mithali and Goswami scored the runs openly. Moreover, Sadia Yousuf  proved to be the most economical bowler giving only 15 runs and claimed the wicket of Veda Krishnamurthy. Pakistan started the chase decently with Ayesha Zafar and Zaveri Khan opening the batting. But during the Asia cup final, India women took wickets at regular intervals holding the arch-rivals at 81-6 in 16 overs. 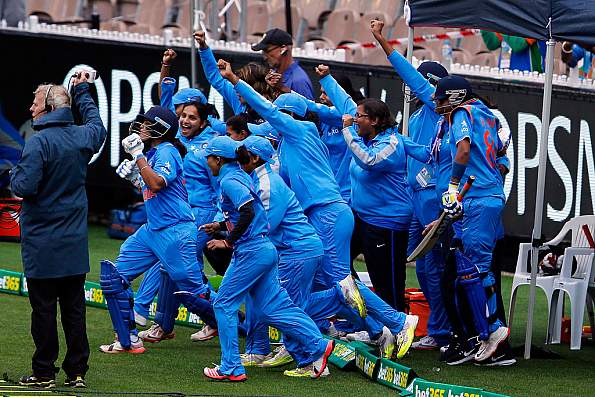 Pakistan had already given up the match by the time Mir walked in. Pakistan needing another 40 runs in final 4 overs managed only 24 overs runs. Anju Patel, Jhulan Goswami, Preeti Bose and Shikha Pandey took one wicket each while Ekta Bisht claimed two wickets. Indians bowled a tight line and kept the rivals on their foot, winning the Asia cup final. Mithali Raj was named as the woman of the match for her 73 runs knock. 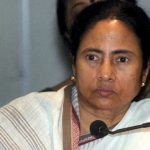 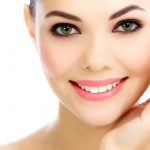