Cyrus Mistry Legal Spat Row: There seems to be no relief for the Tata Group in near future as it is likely to land into another sour soup. The Former Tata Sons Chairman Cyrus Mistry has objected his replacement by the new Tata Sons and Tata Motors Chief N Chandrasekaran. He has said that he will start another legal war and challenge the appointment of the new Tata Group Chief as he calls it ‘illegal’. 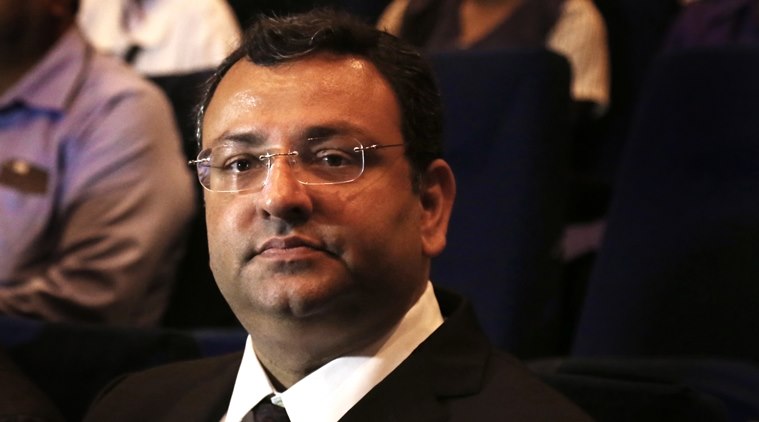 “Unlike the October board meeting when the decision to sack Mistry was not mentioned in the board agenda circulated before, this time the members were aware of what to expect. Mistry is still a director of Tata Sons and the agenda papers were circulated to him as well. That prompted the mail from him”, Economic Times quoted an Official.

Cyrus Mistry is still a Director of the Tata Sons and he claims that he was not told about the appointment of N Chandrasekaran and he did not attend the meeting.

Cyrus Mistry was ousted from the Tata Sons on October 24. Ever since then, Tata-Mistry feud has only grown and there seems to be no end to it.

Tata Sons official has however said that the appointment of N Chandrasekaran was done as per the rules and regulations of the company.

N Chandrasekaran has been appointed as the Chairman of the Tata Sons and Tata Motors. Ratan Tata said that Chandrasekaran’s job is a tough job, however, he believes that he would efficiently handle it. 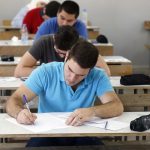 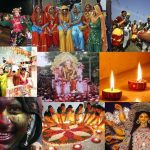