Defence Ministry of India: In an effort to keep Indian forces prepare for war, the Defence Ministry signed urgent arms deals worth Rs 20,000corres over the past three months.

As per TOI report, defence ministry had signed an agreement to ensure enough arms, infantry, tanks etc to undertake at least 10 days of intense fighting.  To prevent an attack like Uri attack on September 19 in which 19 Indian soldiers died, the ministry has signed a contract with Russia, Israel and France. 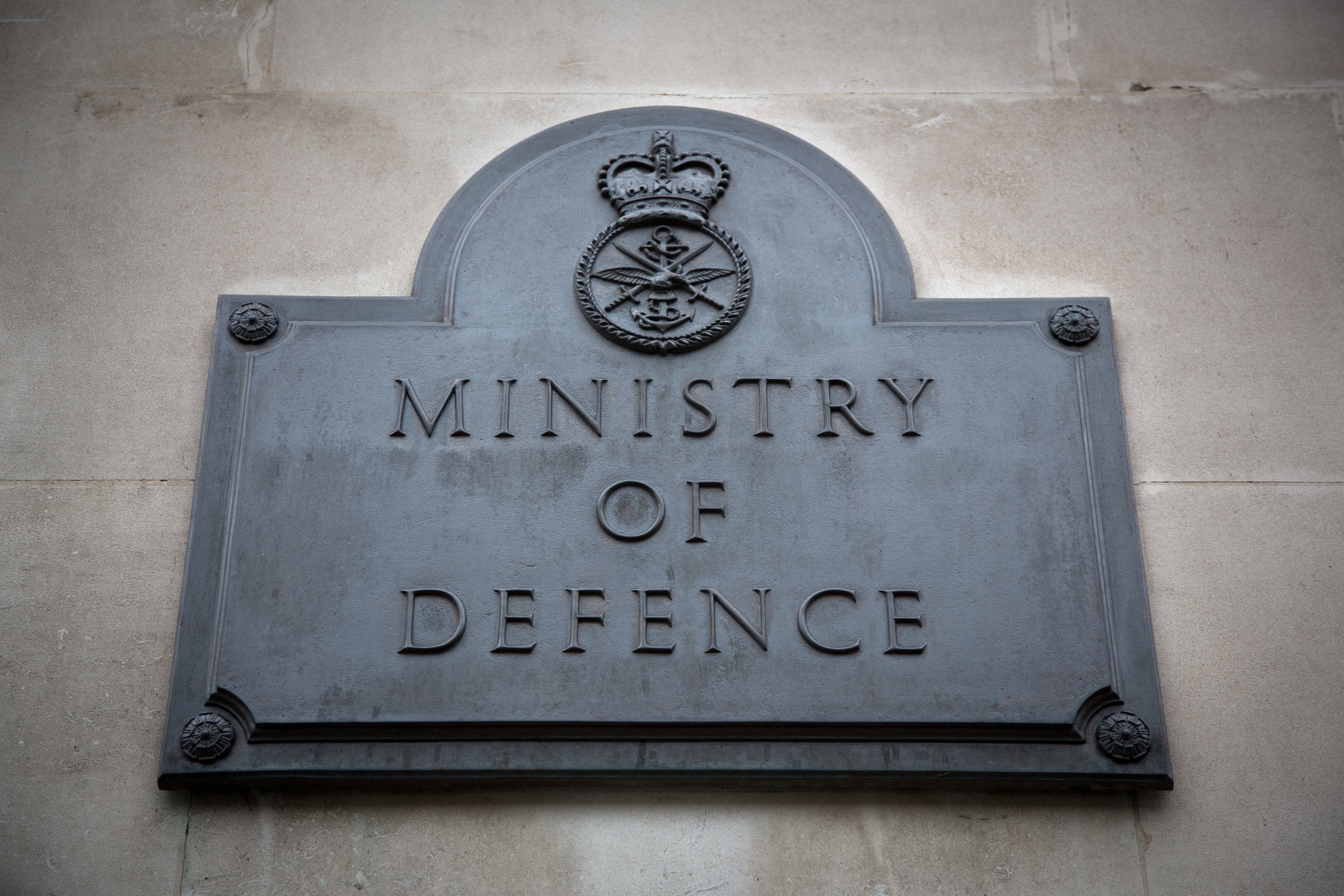 The report also told, after a successful surgical strike, the government set-up empowered procurement committee under the Army, Navy and IAF vice-chiefs to make up the deficiency.

The IFA has signed 43 contracts worth over Rs9.200 crore for ammunition and spares for its fighters like Sukhoi-30MKIs, Mirage-2000s and MiG-29s, transport aircraft like IL-76s, mid-air refuellers like IL-78s and the Phalcon AWACS (airborne warning and control systems). 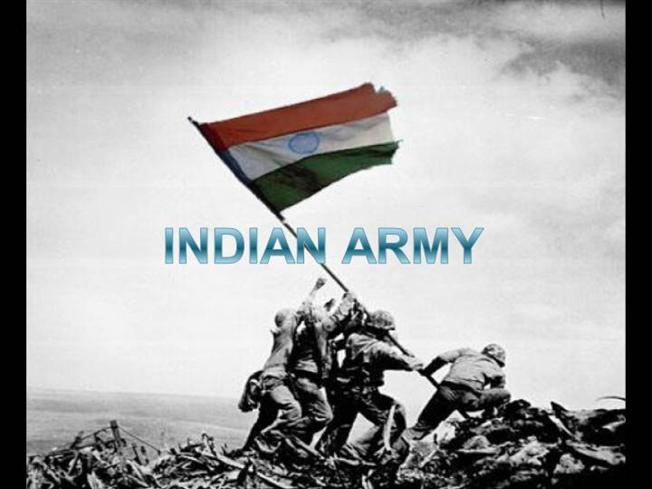 At the same time, Army has signed nearly 10 contracts worth Rs 5,500 crore with Russian companies alone which include a range of engines and 125mm APFSDS (armour-piercing fin-stabilised discarding sabot) ammunition for its T-90S and T-72 tanks to Konkurs anti-tank guided missiles and Smerch rockets.

The report said, as per operational norms, the War Wastages Reserves should be sufficient for 30 days of intense and 30 for normal fighting. 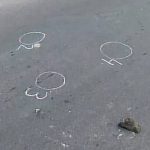 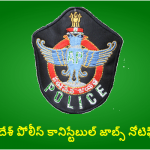 AP Police SI Mains Exam Admit Card 2016 to be Available for Download soon at recruitment.appolice.gov.in for the Posts of Sub-Inspector
Leave a comment Leave a comment