Shootout at Delhi: A wanted criminal “Akbar” who carried a reward of Rs 25,000 was arrested by Delhi Police on Monday. He is accused of a shootout with a gang in the national capital, said police. The shootout took place around 2.30 a.m near Eros hotel in Nehru Place when a police team tried to stop criminals.

Akbar was notorious robber and a snatcher

Deputy Commissioner of Police Romil Baaniya told IANS that the police opened fire after the criminal gang started firing to stay away from their arrest.

“After the shootout, Akbar alias Danish was arrested while his accomplice Asif managed to escape with other associates,” he said Akbar was a notorious robber and snatcher said a police officer. 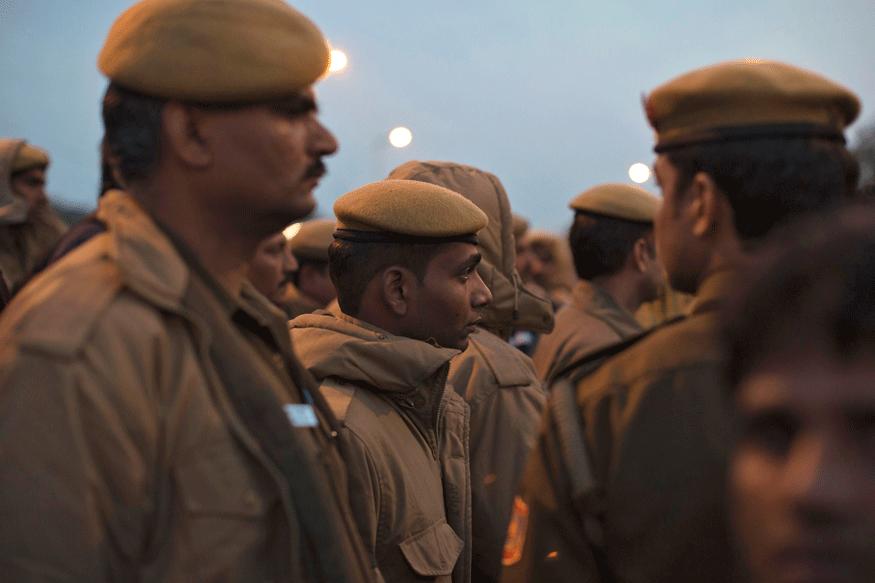 Shootout at Delhi: No mishappening occurred during gunfight with criminals

“He is wanted in many cases of robbery, theft, snatching and attempt to murder,” he said.

He further said that Police had announced a reward of Rs 25,000 on him for a shootout case that took place in Pul Prahaladpur in South Delhi in December 2016.

DCP Baaniya said that two policemen who hit in the gunfight luckily escaped without injuries because they were wearing bullet-proof jackets. Officer said, the search operation is still and soon other culprits will be behind the bars. 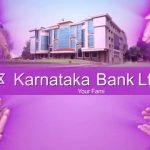 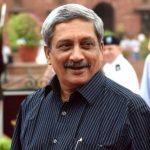