Defence Minister Manohar Parrikar has added his name to the list of senior leaders who will be the star campaigners for the upcoming polls in Uttar Pradesh, where BJP is hoping to take advantage of the Modi’s regime giving a benefitting reply to Pakistan. According to the sources, Parrikar, a Rajya sabha member and MP from Up, is likely to make multiple trips to the state, starting November.

BJP new Slogan will boast in UP election

He is the government’s face for military action, which has given BJP a new slogan to show off in an election it is to fight on the development plank. On the other hand, BJP leaders  insisted that the party’s main theme should be changed in the Samajwadi party  ruled state while declaring this would be combined with the message of a decisive Modi Government.

The party is hoping to make the most of the nationalism fever that followed the strikes, well, the  party sources told that the star campaigner in the UP would be the Prime Minister Narendra Modi, Home Minister Rajnath Singh, Union Minister Kalraj Mishra and BJP chief Amit Shah. Modi, Singh, and Mishra are all MPs from UP. BJP is now saying that defence minister is also an MP from the state, therefore he is also an essential part of the political activities in UP. 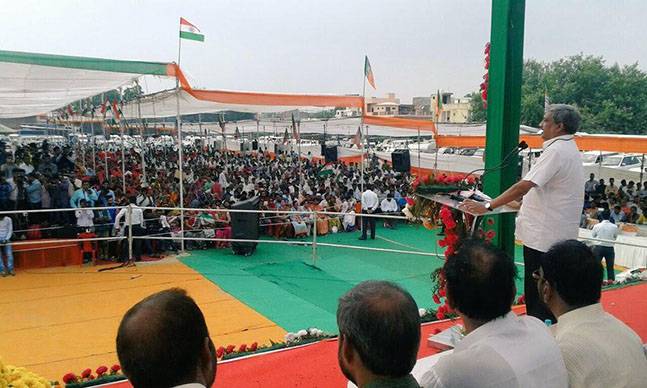 Influencing a large number of audiences is challenge for Parrikar

As per experts, Parrikar is from Goa, campaigning in a land-locked UP will be an utterly different experience for him. He will have to address a large number of audiences in UP as compared to Goa, where he met small groups during campaigning and spent the nights in BJP workers’ homes.

It is worth mentioning that he has already made a tour of Agra where he spoke aggressively on how a suitable reply was given to Pakistan in revenge. The Prime Minister had warned his cabinet colleagues against making a statement on surgical strikes, it should be left to the army. However, Parrikar was far from being clever.

BJP is planning to start four “Yatras” in the different places of Uttar Pradesh from November 5. All the senior leaders who have given responsibilities of the campaign will gather in Lucknow. 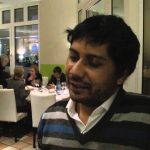 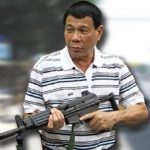