Delhi Government budget 2017:   AAP government has presented a Rs 48000 crore budget for the national capital today.  The major part of the budget is focused on to improve transportation, health, water distribution and education infrastructure. 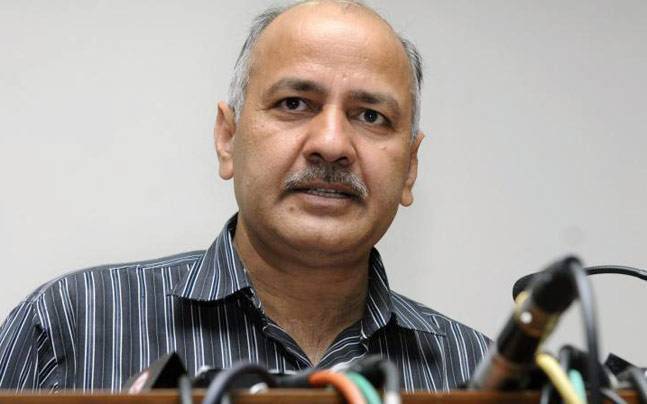 24 percent of the total budget will be spent on the education, says Sisodia

24% of the total budget will be allocated for education in the coming fiscal year, said Deputy CM Sisodia.  He further said “Rs 182crore will be made available for extra computers in Delhi government schools and teacher will be provided with Tablets to track students’ progress.

The government has also pushed 27% in the budgetary allocation for funds under social welfare, whereas the budget for Delhi Commission for Women has raised up by three times to Rs 120 crore.

Seeing the municipal polls, the government has allocated a record Rs 7,571 crore for the civic bodies, which comes to about 15 percent of the total allocation. 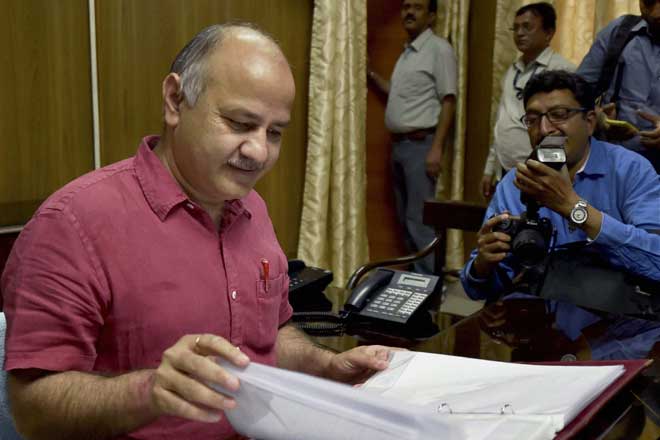 Rs .11, 300 have been allocated for the education sector, about 24 percent of the total budget allocation. Last year’s allocation was Rs. 10.690crore. Rs. 5,736 core has been outlined for health sector, a priority area for AAP government.

For phase four of the Delhi Metro, about Rs. 1,156 crore has been given out, whereas Rs 100 crore has been lay aside for developing bus terminals and depots.

“Five new schools have been opened, while five others have been upgraded. Construction of 20 new schools and 8,000 classrooms are underway,” Sisodia said. About Rs. 57 crore has been allocated for the environment department which spearheads the anti-pollution initiative in the city. 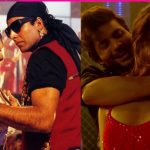 Tu Cheez Badi Hai Mast Mast launch:  Could not win the heart of fans as original one
Next Article 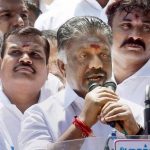