Tamil Nadu Government: Former Tamil Nadu Chief Minister O Panneerselvam started his fast at 10 am on Wednesday in Chennai’s Rajarathinam stadium as he is demanding an independent investigation into the death of former Chief Minister Jayalalithaa. 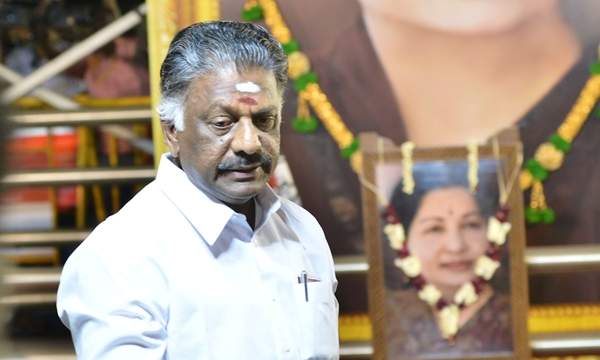 Tamil Nadu government has made public the medical reports of  Jayalalithaa which was prepared by Apollo Hospital and the visitation reports by AIIMS doctors, to dispel the rumours  surrounding the late CM’s 75- day hospitalisation.

Earlier, a team of AIADML MP’s while supporting Panneerselvam submitted a memorandum to President Pranab Mukherjee, demanding for an investigation into Jayalalithaa’s death.

On March 6, the government had cited reports from Apollo Hospital and AIIMs to state that Jayalalithaa died on December 5 after a massive cardiac arrest. 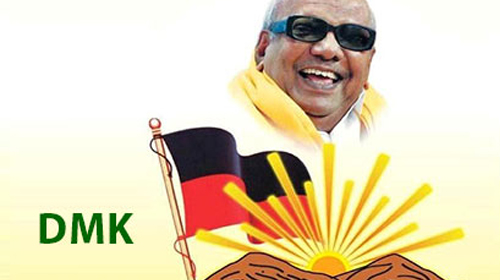 “Certain insinuations have been made that administration of wrong drugs over a period of time prior to hospitalization had led to health complications for the late Chief Minister. In this context, the medical reports indicate that except for corticosteroids administered for atopic dermatitis, the late Chief Minister was only taking oral hypoglycemic and anti-hypertensive drugs to control pre-existing diabetes mellitus and hyper tension.”

The opposition Dravida Munnetra Kazhagam (DMK) had also knocked the door of the Madras high court seeking a comprehensive probe into the death of Jayalalithaa. 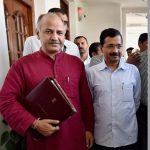 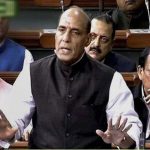