Delhi High court in its order has cleared the baby born out of rape will be compensated, independent of any such relief permitted to the mother.“A child born out of rape, either of a minor or a woman who is an adult, is clearly a vict­i­m of the act by the offender and entitled to compensation indepe­­ndent of the amount of compensation paid to his/her mo­­t­h­e­r.” 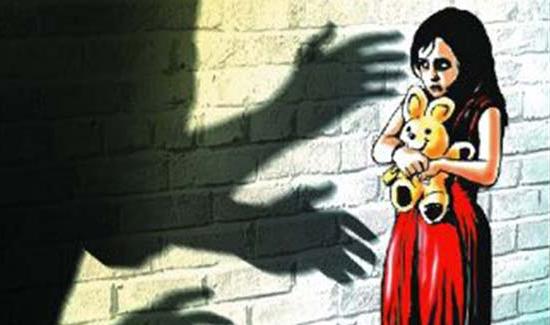 High Court has also directed to all trial courts to make sure that identify of the victim shall not be exposed anywhere on Judicial record. The court has said this is all for to protect the identity of the victim in cases involving sexual offenses. And the names should not be referred to by incognito during the court trial and in the judgment.

A bench of Judges RK Gauba and Gita Mittal passed the order while hearing an appeal by Gaya Prasad Pal, who was found guilty for offenses punishable of sexual assault on his 14-years-old step daughter and for making her pregnant and threatening her.  He has been sentenced to life imprisonment by the trial court. 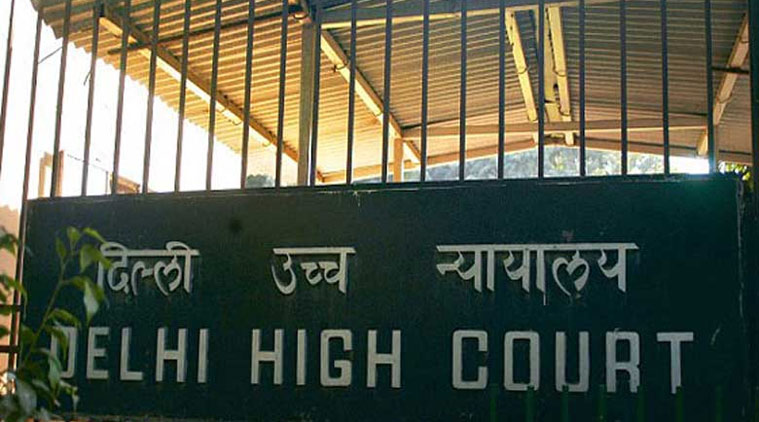 The court was shocked over the man’s attitude towards the victim. The Bench expressed grief at the disclosure of the victim’s identity by prosecutrix in the case and observed that if it is required related to the case, only the particulars of the victim noted at the stage of recording of the evidence needed to be seen.

The Bench also directed the special court to assure that the identity of the child should not be disclosed at any cost as it is a statutory responsibility of it. 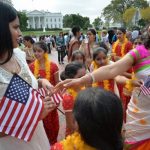 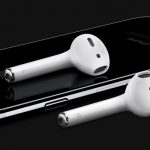