Hindus are the most educated religious group in North America 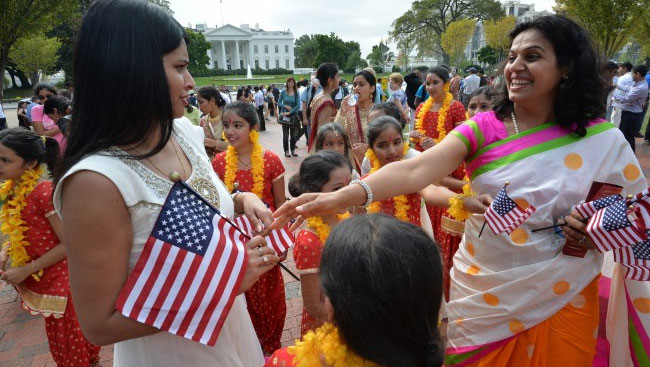 While in the North America and Europe region, Hindus are the most educated of all the religious groups. “However, Hindus still have the lowest level of educational attainment of any major religious group”, the report said.

“On average, Hindu men have 2.7 more years of schooling than Hindu women, and just over half of Hindu women (53%) have no formal schooling, compared with 29% of Hindu men. Even in the youngest generation of adults in the study, Hindu women are considerably more likely than Hindu men to have received no formal education (38% vs. 20%)”. 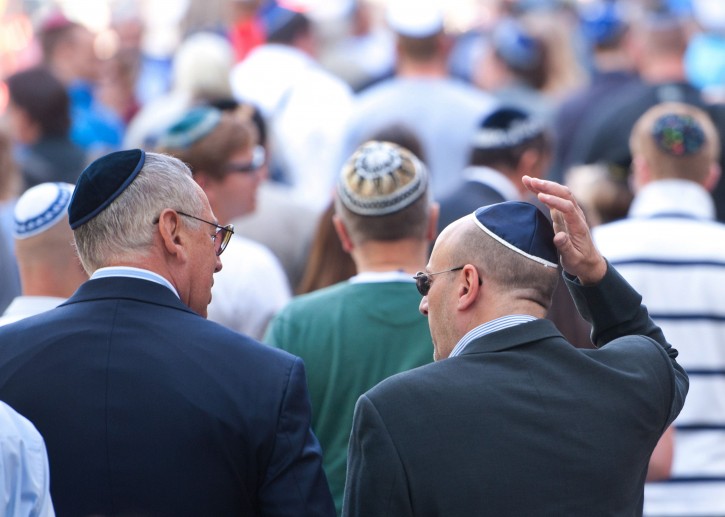 Jews – Most educated religious group in the world

“Some scholars suggest that the source of the Christian-Muslim attainment gap is rooted in the location of Christian missionary activity during colonial times. Missionary-built educational facilities were often located in what became heavily Christian areas rather than predominantly Muslim locales … As a result, Christians gained an educational edge over Muslims that lasted decades.”

In North America, 96 percent of the Hindus receive a college degree while almost all of them have received formal schooling, while the scenario is completely opposite for Hindus in India.