Demonetising Effect Australia in Line after Venezuela and India : While much of India is still debating the merits and demerits of demonetisation, the idea seems to be catching up in some other parts of the world. After Venezuela, now Australian government is planning to take the highest valued currency off circulation. In the case of Australia, the $100 notes. 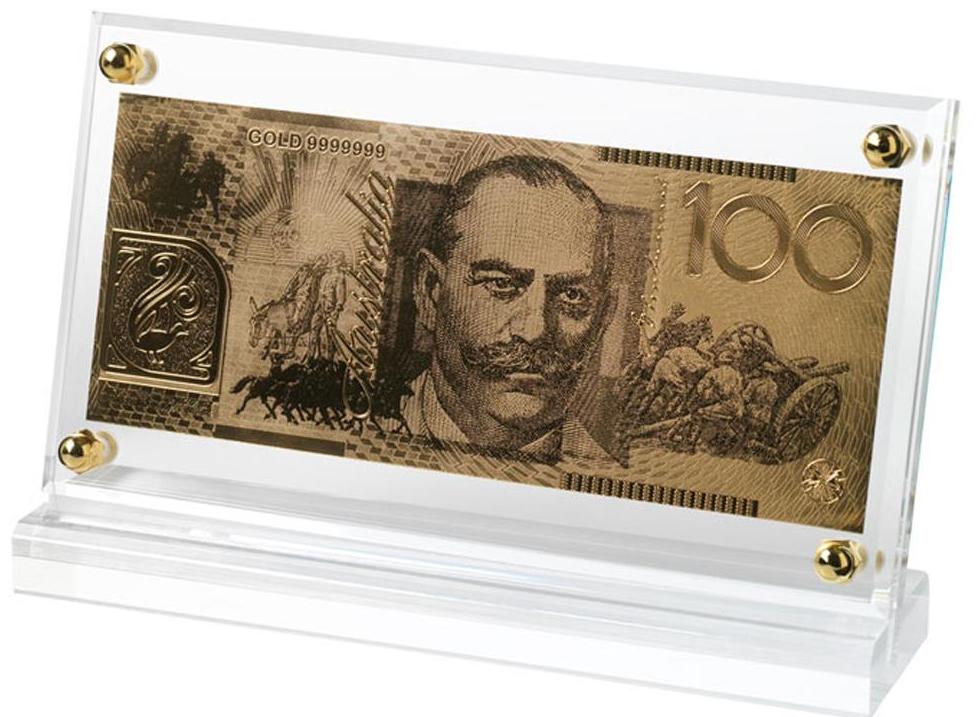 Demonetising Effect Australia in Line after Venezuela and India

Australia looks set to follow in the footsteps of Venezuela and India by abolishing the country’s highest-denomination banknote in a bid to crack down on the “black economy”.

Speaking to ABC radio on Wednesday, Revenue and Financial Services Minister Kelly O’Dwyer flagged a review of the $100 note and cash payments over certain limits as the government looks to recoup billions in unpaid tax.

Monday’s midyear budget update will include the appointment of former KPMG global chairman Michael Andrew to oversee a black economy taskforce. The black economy accounts for 1.5 per cent of GDP, given many cash payments are untaxed.

Ms O’Dwyer told the ABC not only is the lost revenue owed to the Australian people for schools and hospitals, but it’s also critical for those who do the right thing and pay tax.

“The whole point of this crackdown on the black economy is to make sure we close down any potential loopholes,” she said. Despite the broad use of electronic forms of payment, Ms O’Dwyer warned there are three times as many $100 notes in circulation than $5 notes.

The minister would not rule out the removal of the $100 note, saying it was up to the expert panel to provide recommendations. “There’s nothing wrong with cash per se, the issue is when people don’t declare it and when they don’t pay tax on it,” she said.

The taskforce will draw on the experience of countries like France, where the government banned cash payments of more than 1000 Euros. “I’m not going to put a limit on what the taskforce will look at,” Ms O’Dwyer said.

Liberal Democratic Senator David Leyonhjelm hit out at the proposal, saying “the only people who are distressed by the cash economy are the government and the public servants who want to spend taxes”.

“The incentives for a cash economy would be a lot reduced if taxes were a lot lower,” he said. “It’s a reaction to the level of taxes we pay.”

Mr Leyonhjelm said Australia was joining a global push to make it harder to engage in the cash economy. “Whether it will succeed or not is a moot point. Carrying two $50 notes instead of a $100 note doesn’t seem to be much of a disincentive,” he said.

“But with my libertarian hat on, I think the solution is to lower taxes so the incentives to avoid paying taxes are lower.”

It comes after a report by UBS recommended Australia scrap the $100 note. According to UBS, benefits may include “reduced crime (difficult to monetise), increased tax revenue (fewer cash transactions) and reduced welfare fraud (claiming welfare while earning or hoarding cash)”.

“From the banks’ perspective there would likely be a spike in deposits — if all the $100 notes were deposited into banks (ignoring hoarded $50 notes), household deposits would rise around four per cent,” the report said.

India’s Prime Minister Narendra Modi sent shockwaves through the country by announcing on November 8 all 500 rupee ($10) and 1000 rupee ($20) notes — some 85 per cent of all bills in circulation — would cease to be legal tender within hours. 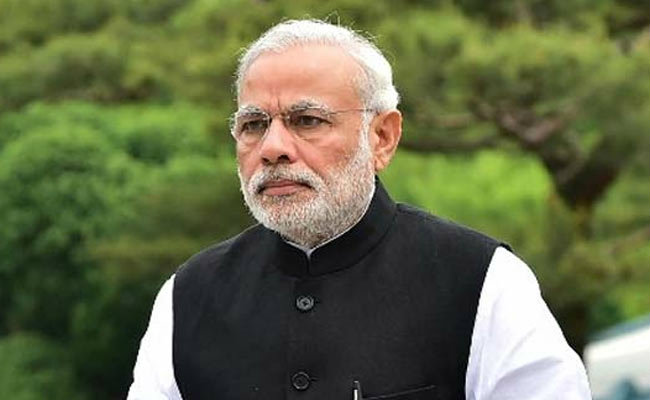 Last week, Venezuela too had announced the demonetisation of its highest valued bank notes, the 100-bolivar bills in an attempt to fight speculation and currency hoarding. The country is experiencing an unprecedented inflation of over 700 per cent.