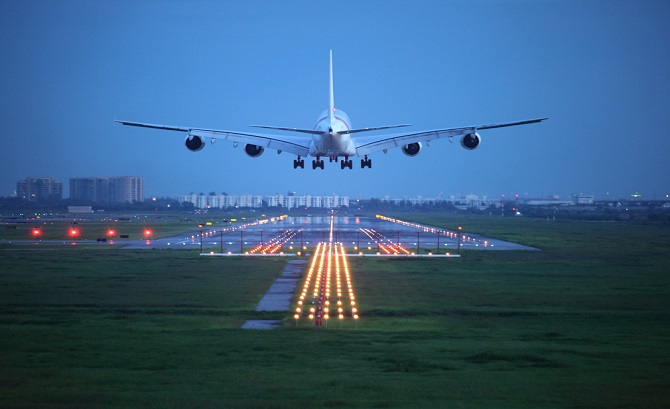 As per the data released by the report, the domestic flights had 80 percent of their seats full in the month of December. IndiGo had 91.45 percent of its seats full in December while earlier this figure was merely 40.3 percent.

“December 2016 betters the November 2016 record of highest number of passengers in a month and records 23.9 per cent growth. No demonetisation slowdown”, Civil Aviation Minister Ashok Gajapathi Raju tweeted on Tuesday.

“Almost one crore passengers in December and ten crores in (the whole of) 2016. Indian aviation is on a roll. May we continue to have safe and vibrant skies”, he added.

The Chief at major airlines in thecountryy also asserted that there has been no effect of demonetisation on their revenue charts. If it has changed anything, it is only for better. 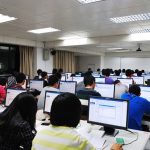 SBI SO Admit Card 2016 Now Available for Download at www.sbi.co.in for Specialist Cadre
Next Article 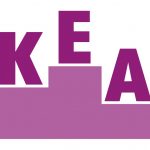