Indian Gymnast Dipa Karmakar, the young girl who won billions of hearts with her performance in Rio Olympics this year, is a well-known name in India now. Her pathbreaking performance in the Rio Olympics was lauded by many, in the result of which she was presented the BMW Car along with PV Sindhu and Sakshi Malik.

Contents
Reason Behind the Decision to return the PresentWhat Dipa’s Coach Bisheswar Nandi said  about Dipa’s Decision?The key reason behind Dipa’s uncertainty though seems to be her participation in the Challengers Cup. The Gymnastics Federation of India has informed Nandi that Dipa will only be able to travel to Germany provided the six-member Indian camp can participate as a team.

Reason Behind the Decision to return the Present

However, owing to maintenance issues, Dipa has decided to return her gift to the original owner V Chamundeswaranath, president of the Hyderabad Badminton Association. The prime reason behind it seems to be the difficulty Dipa and her family is having to maintain such a posh car in a city like Agartala, where the roads are narrow and not well-maintained. 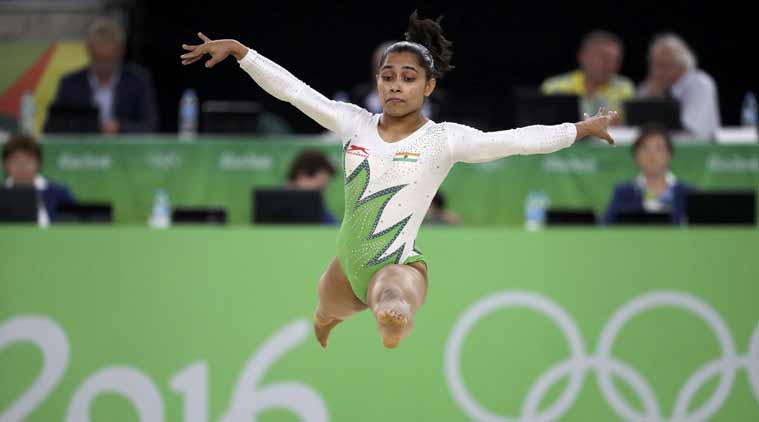 Moreover, since Dipa’s next assignment, the Challengers’ Cup in Germany is a month away; Dipa has been advised not to bear the maintenance cost and rather devote her time towards practising.

Bisheswar Nandi, Coach of Dipa Karmakar,  shed some light on the topic. “It wasn’t Dipa’s decision. Rather it was a collective decision taken by her family and me,” Nandi told Times of India. He added saying that “There are two main reasons behind it. First, there is no BMW service centre in Agartala and secondly, the roads are not suitable to drive a posh car such as this.”

Nandi furthermore revealed that they have spoken to the Hyderabad Badminton Association about their concerns and that the body has accepted their request. “We have spoken to the concerned authority and gladly, they have no problems with it. It was also suggested to them that if possible, they transfer the amount equivalent to the value of the car to Dipa’s bank account. And if not, we will be happy with whatever amount they decide,” he said.

The key reason behind Dipa’s uncertainty though seems to be her participation in the Challengers Cup. The Gymnastics Federation of India has informed Nandi that Dipa will only be able to travel to Germany provided the six-member Indian camp can participate as a team.

“According to the Federation, we must at least prepare a three-member team. Otherwise, we won’t be able to participate in the Challengers Cup. The camp has also suggested that I begin a preparatory camp as soon as possible,” Nandi said. “Ashmita Paul, another one of my students is one of the bright upcoming gymnasts in the country and I plan on taking her for the camp too. However, I am not sure whether Dipa will be able to join us there as she is yet to resume training in full capacity.” 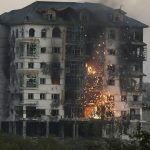 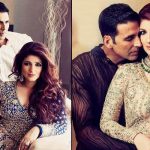