Beauty and the Beast Final Trailer: Finally, the fantasy of the animated series ‘Beauty and the Beast’ is coming alive on the big screen and the 90’s generation could not be happier than this. The much-awaited Disney movie ‘Beauty And The Beast’ is making its presence felt with a final call with its final trailer.

Disney released the trailer during last night’s The Bachelor on ABC, the last clip before the film hits theatres.

The movie is already much-awaited but the final trailer of the movie is completely magical. This is the one last spin on the ballroom floor before the movie hits theatres on March 17. And with a strategical promotional stunt, Disney released the final trailer tonight for the live-action revisit of the animated classic.

Check out the beautiful Beauty and the Beast Final Trailer:

The series was a big hit at its time in early-nineties and taught the new definition and the strength of love to millions of people. And now it is coming back with the human characters and especially Emma Watson is simply super-stunning in the trailer.

“You must finally learn to love,” says Ewan McGregor’s Lumière to Dan Stevens’ Beast, and from the looks of things the big buffalo-faced prince does just that. Fans who grew up with the 1991 animated original will be happy to see what appears to be a faithful recreation of the Beast’s famous ballroom waltz with Belle (here played by Emma Watson). 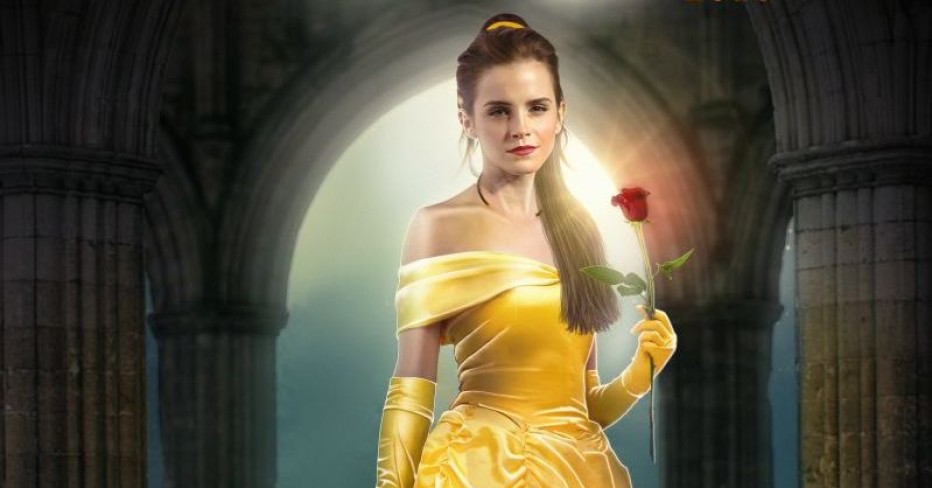 About the Beauty and the Beast Final Trailer and the movie

Cast of the movie:

Mandeville Films’ David Hoberman and Todd Lieberman are the producers of the Disney’s Beauty and the Beast, with Alan Menken providing his score that includes new recordings of the original songs written by Menken and Howard Ashman. Several new songs have been written by Menken and Tim Rice.

We know, you are already dying to watch the movie after watching the stunning final trailer. Well so are we but anyhow you need to wait until March 17.

Enola Holmes 2: Know Who is in the Cast

Why is Avatar: The Way of Water creating a sensation all over the world 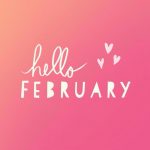 Hello February Quotes, Images & Pictures to Welcome the Month of Love
Next Article 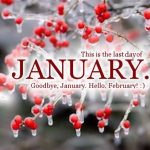 Enola Holmes 2: Know Who is in the Cast Why is Avatar: The Way of Water creating a sensation all over the world