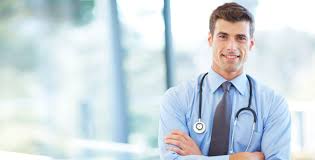 He has been admitted for escalating of nutrition and hydration. He is being treated by a team of doctors and he’s now stable. He will be in the hospital for some day,” a statement from Kauvery Hospital said. 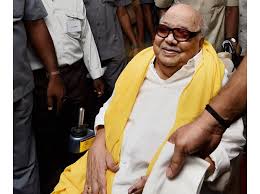 DMK Chief M Karunanidhi suffering from allergy past one month

He has not been seen in public nearly a month. In October, DMK released a statement in which the party said “The DMK leader is not well due to drug-induced allergy. Doctors have advised him rest; Visitors should avoid visiting him and cooperate.”

The DMK chief’s illness comes in the wake of the hospitalization of his political rival and Tamil Nadu Chief Minister J Jayalalithaa, who has been admitted to Apollo Hospitals since September 22. 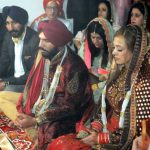 Yuvraj Singh Hazel Keech tie the knot in Chandigarh, Check out the pics here
Next Article 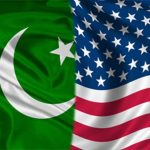