Travel Warning By US to American Citizens Visiting Pakistan; Pakistan Edgy:Financial concerns have got Pakistan worried, as it raised the issue of “travel warning” advisory issued against it by The US in Washington, a US State Department representative said.

In October, the US released a travel advisory in which the Department of State warned US citizens against all non-essential travel to Pakistan.

John Kirby, the State Department spokesperson, also said that “sectarian violence” – mentioned in the ‘travel warning’ – “is a topic of discussion that we routinely have” with Pakistan. Close to a 1,000 people have been killed in terror-related violence in Pakistan this year, according to the South Asia Terrorism Portal. At least 60 people were killed and more than 190 people were injured in a terror attack at a Police Training College in Quetta. And in August, a bomb blast outside a hospital in Quetta killed at least 70 people. 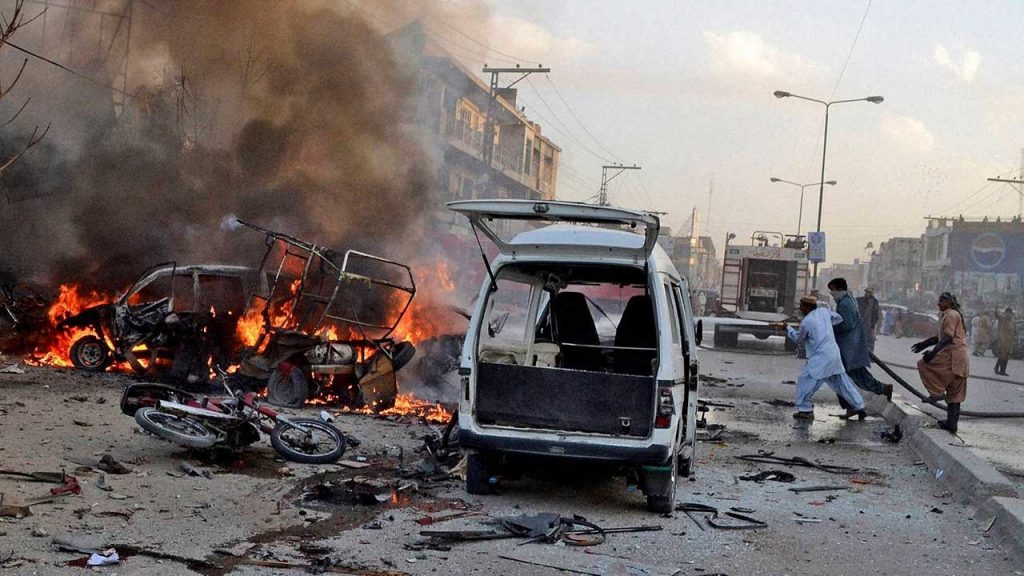 Pakistan on the other hand is worried which is seeking American investment in the China-Pakistan Economic Corridor(CPEC) and in the Gwader Port.

Kirby confirmed that Islamabad had raised the issue with Washington.

“They (Pakistan) did raise their concerns about the Travel Warning with us. (But) Here’s a newsflash: That’s not uncommon when these things get issued. And we welcome discussion on that, but we have an obligation to keep Americans informed,” Kirby said.

Kirby also said the ‘warning’ issued was not based on a specific threat and nor was it indicative of bilateral relations.

“But again, I think it’s really important for you and for people in Pakistan to understand what a Travel Warning is. It is simply providing, in this case, a routine update of general information so that they can make informed decisions about traveling – not not to go, just to be informed as they go. And Pakistan is not the only country in the world for which we have existing Travel Warnings,” said Kirby.

He added that this ‘travel warning’ or any ‘travel warning’ isn’t meant to discourage people from actually traveling or doing legitimate business. That’s not the purpose of it at all,” Kirby sought to clarify.

Travel Warning By US to American Citizens Visiting Pakistan: Solution

The root cause of all the problems is that Pakistan is not doing enough to safeguard the interests of its own people within Pakistan. Once Pakistan understands that to move forward in this century, it needs to shed  its association with the Extremists of the world, then only peace and future can be thought of and maintained in the Asian region and the world. 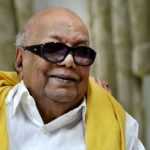 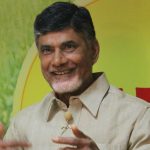