It is an honour to get a Nobel Prize. These prestigious annual international awards are given to the ones who have given their immense contribution to the mankind in the fields of  Chemistry, Economics, Literature, Medicine, Peace and Physics. Till date, a total of 835 individuals including 791 men and 44 women and 21 organisations have received the Nobel Prize. 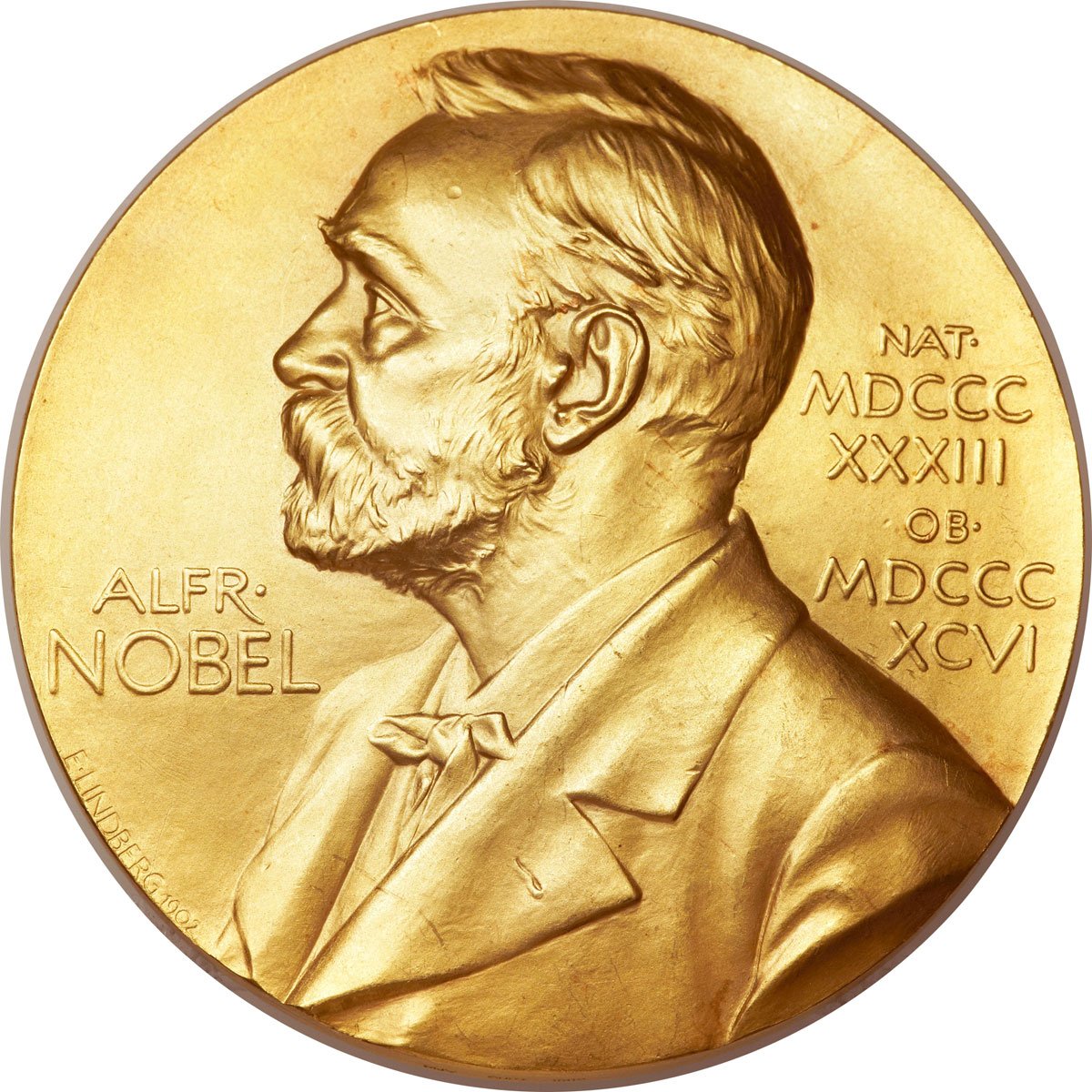 Among all these, there are a total of twelve Indians who have won the Nobel Prize. Out of these, 5 are Indian citizens and 7 are of Indian origin or residency. The first Indian to win a Nobel Prize was Rabindranath Tagore while Mother Teresa is the only women to have been awarded a Nobel Prize.

Here is the list of the Indian Nobel Prize Winners who made our country proud by contributing to the mankind in various fields.

Unfortunately this year, no Indian could receive a Nobel Prize. But many other deserving people have won the award this year. 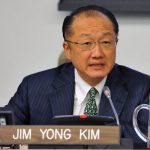 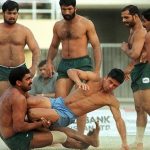