Mahatma Gandhi Father of Nation: Mahatma Gandhi (Oct 2,1869-Jan 30, 1948), is remembered as one of the most revered leaders of India. He held the baton of peace and led India towards independence. It was owing to the numerous efforts of Mahatma Gandhi that India was finally freed from the clamps of British.

His approach was based on peace and he supported non-violence. His principles are followed even today and his sayings have become ‘way of life’ for we Indians.

Why is Mahatma Gandhi called Father of Nation

While we often call him “Father of the Nation”, very few know why is he called so. He had been awarded this title by none other than Netaji Subhash Chandra Bose. 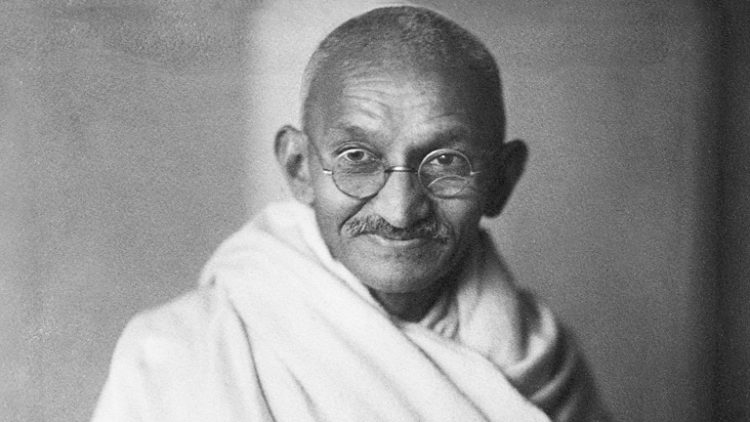 “……Nobody  would be more happy than ourselves if by any chance our countrymen, at home succeed in liberating  themselves through their own efforts  or by any chance, the British Government accepts your `Quit India’  resolution and gives effect to it. We are, however proceeding on the assumption that neither of the above is possible. And that a struggle is  inevitable. Father of our nation in this holy war for India’s liberation, we ask for your blessings and good wishes.” – Subhash Chandra Bose, 22nd feb, 1944

After this speech by Netaji, Mahatma Gandhi was famously called the “Rashtrapati” or “Father of Nation” since then. This reference was widely accepted all over the nation.

After this, Jawahar Lal Nehru also called him “Bapu” in a speech that signifies his importance in the Indian history.

However, this title doesn’t need any official acceptance as of now. IT has almost become a second name for Mahatma Gandhi. Every single Indian is today aware of this title and has accepted this wholeheartedly. 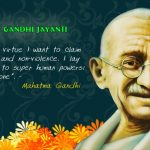 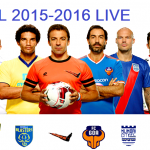