This league is an opportunity for Indian football players in which they get the opportunity to play with the international players and to learn from their experiences.

Contents
Teams in ISL 2016:The live telecast of the Opening Ceremony and all the games can be watched on Star Sports Network in India.Indian Football’s improved permormance at premiere leagues post ISL and i-LeaguesThis league is a 810 days long tournament which will end on December 18th. 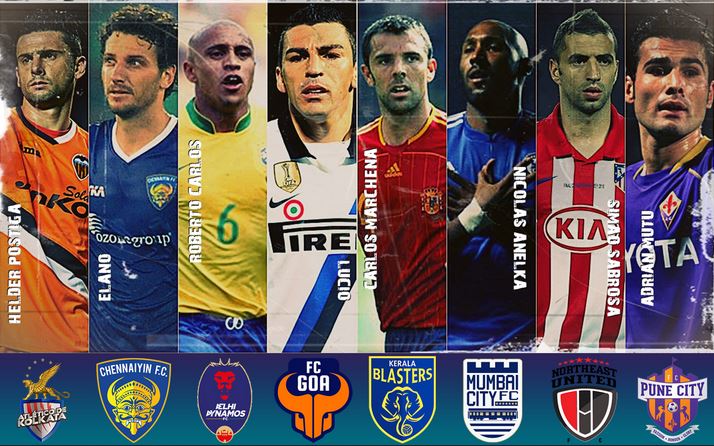 Well, ISL 2016 is ready for the kick off on Saturday with a carnival-like opening ceremony in which many of the Bollywood celebrities will be seen performing. This is definitely going to create a moment in the opening ceremony of the 3rd season of ISL. The Opening ceremony carnival will be followed by the opening game between Kerala Blasters FC and Northeast United FC at 7:00 pm (IST)  at Guwahati (Assam).

The live telecast of the Opening Ceremony and all the games can be watched on Star Sports Network in India.

Bollywood heartVaruns VArun Dhawan, Alia Bhatt and Jacqueline Fernandes, along with about 500 performers are ready to rock the stadium in the short, yet spectacular, 30-minute show. Also the Rio Olympics silver medallist PV Sindhu will be a star attraction at the gala event. 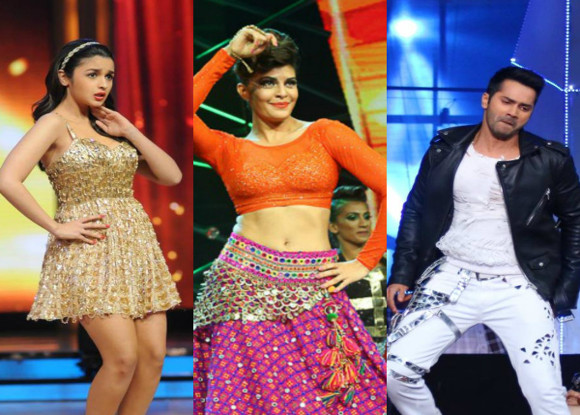 However,yes the facts stands by the tournament as post ISL tournaments, the performance of Indian team has seen grownth in the premiere tournaments. This is largely due to the several high-profile signings over the past two years, and the emergence of new talent. Also to mentio along with ISL, i-league has also played a major role in this growth of polishing indian talent.

Out of the total 8 teams, three teams are owned by Bollywood stras like Northeast United FC is owned by John Abraham. Mumbai City FC is owned by Ranbir Kapoor. Both of these superstarts are great fans of football and their interest can be seen as they mark their presence in most of the matches of their teams to take the morale of their team up.

This league is a 810 days long tournament which will end on December 18th. 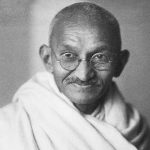 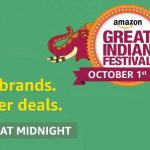