Ducati – the Italy-based premium motorcycle manufacturer – has launched its 1299 Superleggera in India at a hefty Rs 1.12 crore (Ex-Delhi Showroom). The Ducati 1299 Superleggera is preferably a track focused motorcycle and it had made its debut at the 2016 EICMA show held in Milan in November 2016. However, the bike came to India within 2 months of its global debut.

Brilliant Italian design and massive speed, that is what Ducati 1299 Superleggera is all about and it comes with such mind-boggling specifications that do justice to such a hefty price tag. The bike is equipped with swingarm and monocoque frame which is integrated to an airbox all made of carbon fibre. 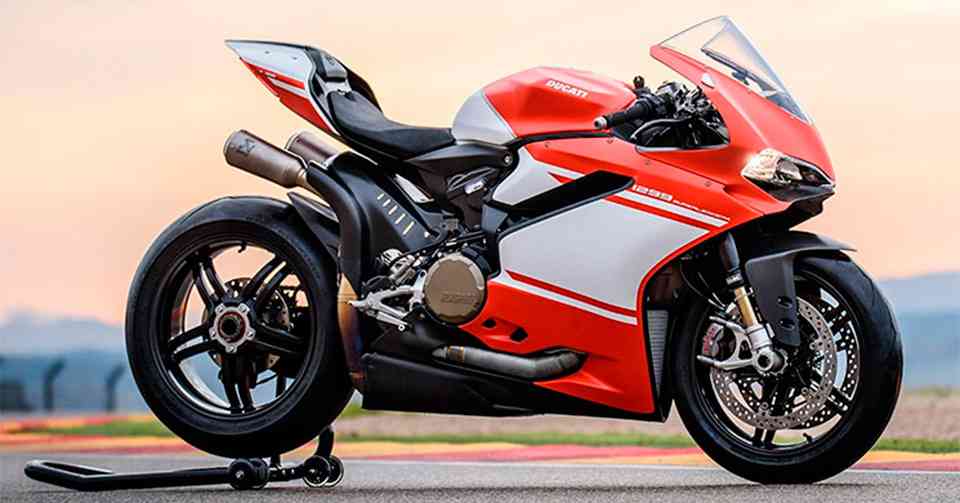 Engine and Performance: Ducati claimed that the 1299 Superleggera gets the most powerful engine Ducati has ever manufactured for production motorcycles. The bike is powered by a 1285cc twin-cylinder engine borrowed from its Panigale series which churns out 212 hp of power and 220 Nm of torque.

Gear and Braking System: It gets a 6-speed gearbox with a quick shifter. Braking is covered by twin 330mm discs with four-pot Brembo M50 monobloc callipers at the front and a 245mm disc at the rear. 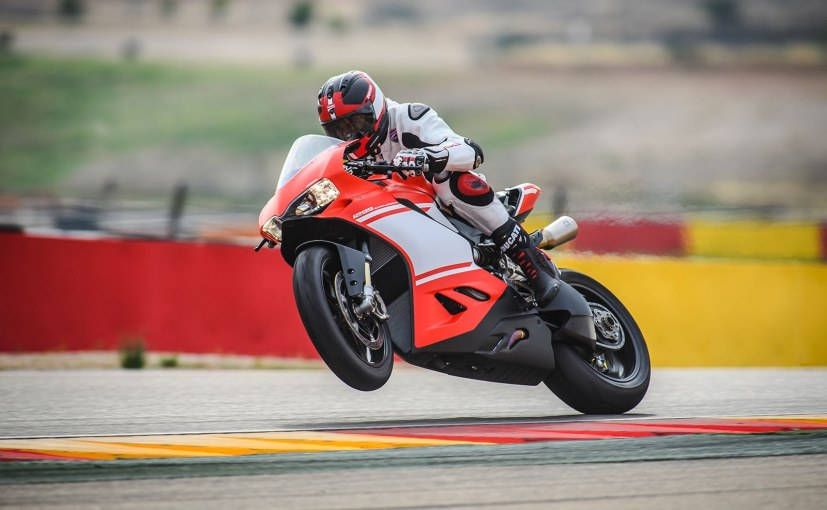 The 1299 Superleggera is the world’s lightest mass-produced motorcycle with the twin-cylinder engine, as per Ducati claims. It is due to the extensive use of carbon fibre and a monocoque frame and titanium, that has helped the company to reduce the weight of the bike by up to 40% and the bike’s kerb weight is now about 167 kg.

However, talking about the availability, Ducati had confirmed that it will manufacture only 500 units of this high-end motorcycle globally and all the models had been sold out back then.