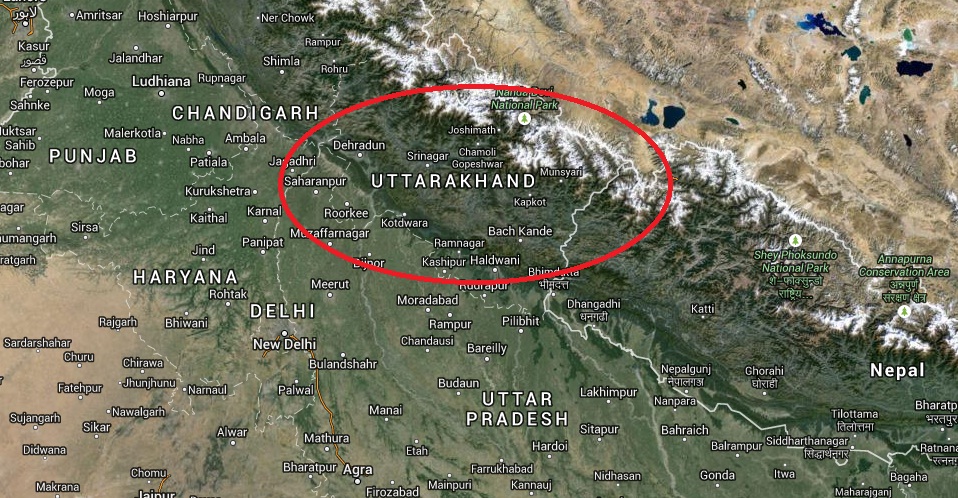 Earthquake in Uttarakhand: Uttarakhand was hit by an Earthquake of magnitude 5.8 on Monday night around 10.30 pm, jolts of which were felt in Delhi and other parts of northern India.

The epicentre of the quake was Rudraprayag district in Uttarakhand, said J L Gautam, Operations head at the National Seismological Bureau, a unit of Ministry of Earth Sciences.”The depth of the quake was 33 km and it occurred at 10.33 PM,” he said. Uttarakhand is known for high seismic activities as it falls in the Himalayan belt.

Spoke to officials & took stock of the situation in the wake of the earthquake felt in various parts of North India.

Prime Minister Narendra Modi said he took stock of the situation in the consequences of the earthquake that struck northern part of the country.

“Spoke to officials & took stock of the situation in the wake of the earthquake felt in various parts of North India,” he tweeted.

“PMO is in touch with officials in Uttarakhand, which is the epicentre of the quake. I pray for everyone’s safety & wellbeing,” he said in a tweet. 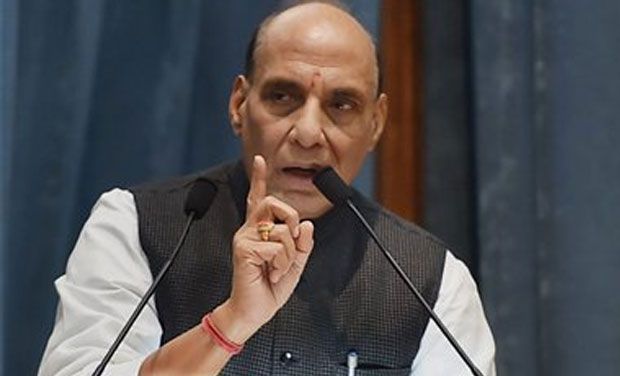 Home Ministry asked for a detailed report related to earthquake

Home Minister Rajnath Singh has asked for a detailed report on an earthquake that hit parts of northern India.

TResponseonal Disaster Response Force NDRF has been put on high alert to carry out relief operations and help the victim in case the need arises.

At the same time, the home ministry is closely examining the situation in earthquake-hit Uttarakhand and another part of the northern area where the jolt have been felt, Singh Said in a Tweet.

“The NDRF teams have been rushed from Ghaziabad to Uttarakhand to conduct rescue and relief operations if the situation arises,” he said.

The Home Minister has asked for a detailed report and the NDRF has been put on high alert, a Home Ministry spokesperson said. 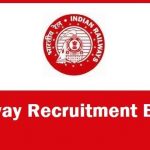 RRB NTPC Stage 2 Result 2016 expected to be announced soon at www.indianrailways.gov.in for Non-Technical Graduate
Next Article 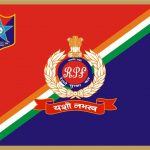