ED seizes Rs 93 lakh: Enforcement Directorate (ED) officials on Tuesday recovered Rs 93 lakh in new currency notes from seven middlemen in Karnataka. According to a report by ANI, the ED officials disguised themselves as customers to the middlemen and coped to attract them into a trap. During a raid,  Ed has arrested 8 people who involved in the scam. 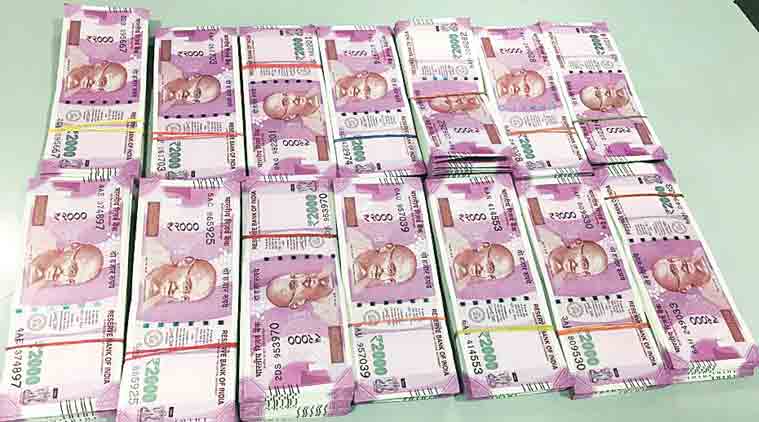 The seizure adds another achievement to ED’s series of the same requisition have been made recently across the country that exposing an illegal money currency exchange mechanism amid black money hoarders and senior bank employees.

The reports also indicated that the middlemen had links with the bank officials who allegedly took 15-35 percent share from the amount to exchange them. Further investigation is being carried out to acknowledge those who involved in the scam and those to whom the money belonged. 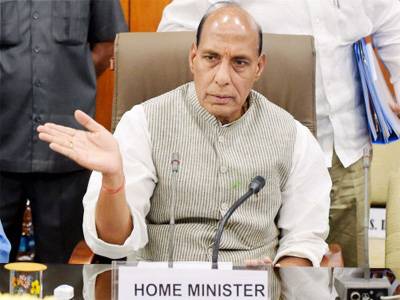 Government is closely monitoring the situation

In the past one month, more than Rs 250crore in newly launched currency notes post demonetization has reportedly been seized in multiple raids carried out in the different part of the country.

The Home Ministry has also taken notice of the matter and communicated to the banks that it is regularly and closely monitoring the situation.

On the other hand, the demonetization move announced by Prime Minister Narendra Modi on November 8 has been criticized by the oppositions for his alleged lack of preparation before implementing it. They are accusing PM Modi that the move has become cause of long queues outside the Bank and ATMs. 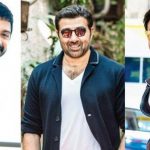 Marathi Poster Boys Remake: Deols Are Back, But Not As Brothers!!
Next Article 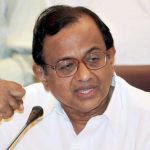 P Chidambaram on demonetisation: “not even a national calamity would have caused so much suffering”
Leave a comment Leave a comment