P Chidambaram on demonetisation: After Former PM Manmohan Singh, it is the Former Finance Minister of India, P. Chidambaram who has slammed Modi government’s demonetisation move calling it the “biggest scam of the year“. He has demanded a probe into the decision of the government while addressing the audience at an event at Nagpur. 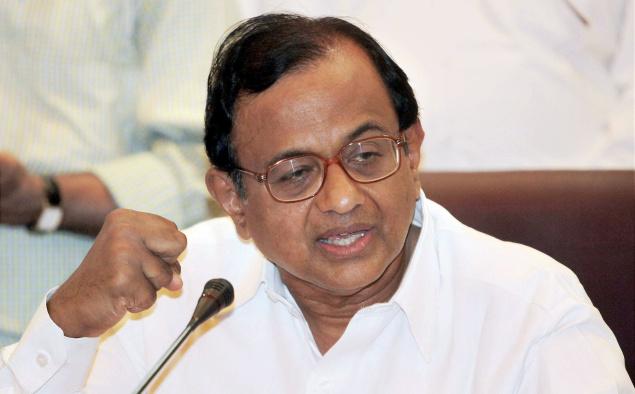 He said, “Goalpost is shifting, it is no longer about black money, now they have found a new one called the cashless economy.” Chidambaram said that the suffering caused by demonetisation is so huge that not even a natural calamity could have caused this much of suffering.

Furthermore, he said that demonetisation has just fetched the wrath of the masses and criticism from the economists till now. “The government should have consulted at least Yashwant Sinha, he is their own man. They could have consulted Mr Manmohan Singh. There are over 100 officers involved in budget making, till today it is never leaked. What secrecy is this?”

“This is an absurd, thoughtless move, and no one in the world has a good word for it. Every major newspaper and economist has condemned it…Has this stopped corruption, black money? The objective is not being served by this. Only poor people are being punished“, said Chidambaram taking a jab at the BJP government.

The Congress party member further posed a question to the BJP government asking what led them to reach a decision of allowing Rs 24000 of withdrawals per week, and what was the basis of their estimate. He said that the banks were ill-equipped for the move to be properly implemented and this has led to a great inconvenience for the citizens. 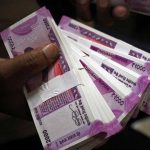 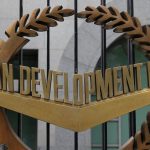