Social Media giant Facebook is coming to your ‘workplace’ as this will no longer be limited to the personal use.  Yes, Facebook is coming with the new initiative called ‘Wokplace’.  The company took the decision to make Workplace available for all as currently only around 1000 companies were using it on experiment basis.

Contents
What Facebook said in its statement while announcing its global availability?Facebook also announced a competitive pricing model that is based on a monthly fee per active user.

Workplace (Now) was earlier known as the ‘Facebook at work.’

Buoyed by the positive response from these companies, that are currently using Workplace including in India, the company has announced it will make the app available to all. 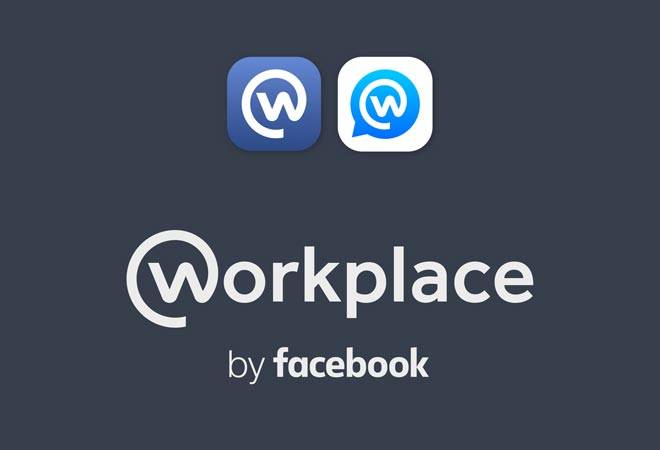 This means you can chat with a colleague across the world in real time, host a virtual brainstorm in a Group or follow along with your CEO’s presentation on Facebook Live.

What Facebook said in its statement while announcing its global availability?

“People have created nearly 100,000 groups and the top five countries using Workplace are India, the US, Norway, UK and France,” Facebook said in a statement on Tuesday.

“We’re announcing that Workplace will now be available to any company or organisation that wants to use it,” it added. 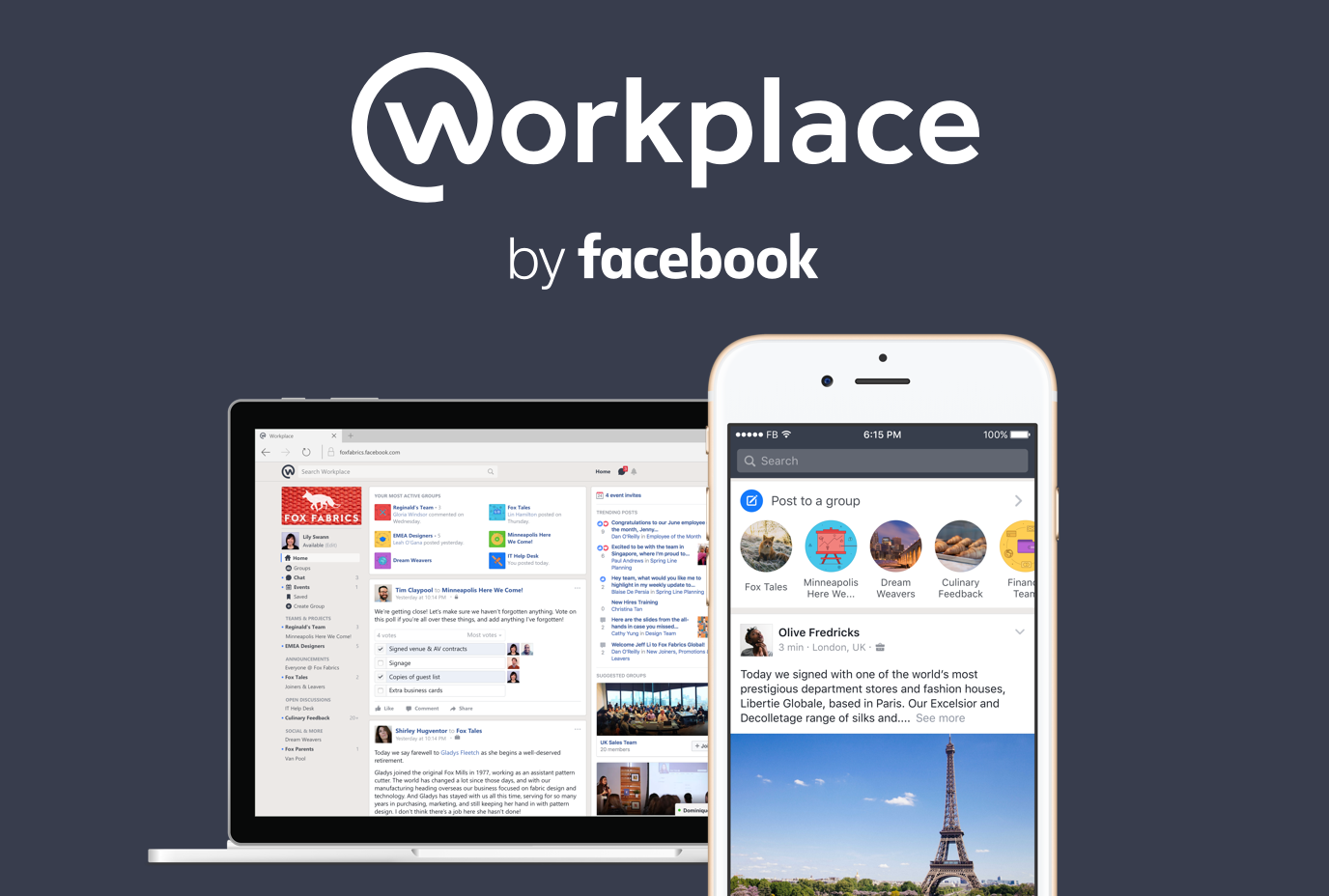 Large multinational companies like Danone, Starbucks and Booking.com, international nonprofits such as Oxfam and regional leaders such as YES Bank in India and the Government Technology Agency of Singapore have all embraced Workplace.

“It’s a whole new paradigm in employee engagement! L&T @Work is leading our thrust to digital. Technology is nothing without people and this platform reflects the perfect synergy of people driving technology,” said SN Subrahmanyam, Deputy Managing Director and President, Larsen & Toubro.

Facebook also announced a competitive pricing model that is based on a monthly fee per active user.

“We’ve brought the best of Facebook to the Workplace a” whether it’s basic infrastructure such as News Feed, or the ability to create and share in Groups or via chat, or useful features such as Live, Reactions, Search and Trending posts,” the company added. 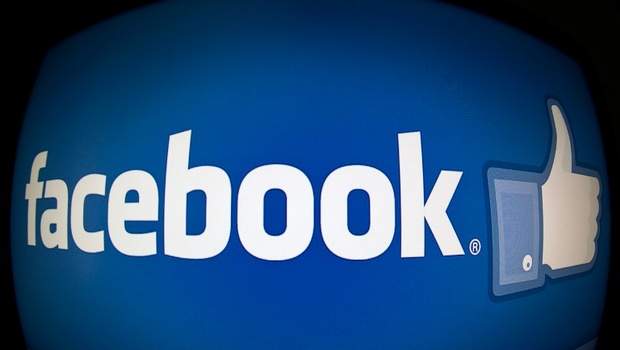 “We’ve also built unique, Workplace-only features that companies can benefit from such as a dashboard with analytics and integrations with single sign-on, in addition to identity providers that allow companies to more easily integrate Workplace with their existing IT systems,” noted Facebook.

The company also announced “Multi-Company Groups” – shared spaces that allow employees from different organisations to work together and extend collaboration beyond their companies in a safe and secure way.

“This will be rolling out to all customers in the coming weeks,” Facebook said.

“Workplace will be priced competitively – companies only pay for people who are actively using the product,” it added. 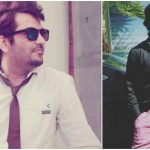 13 Bigg Boss 10 Contestants Shortlisted, will Enter the House with Celebrities
Next Article 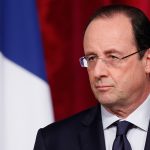