She was the first runner-up in the 2015 season of a musical reality TV Show, who has been asked to stop performing in public by mullahs. The religious leader accused her of involved in anti-Sharia acts for which the fatwa was being issued against Class 10th student. 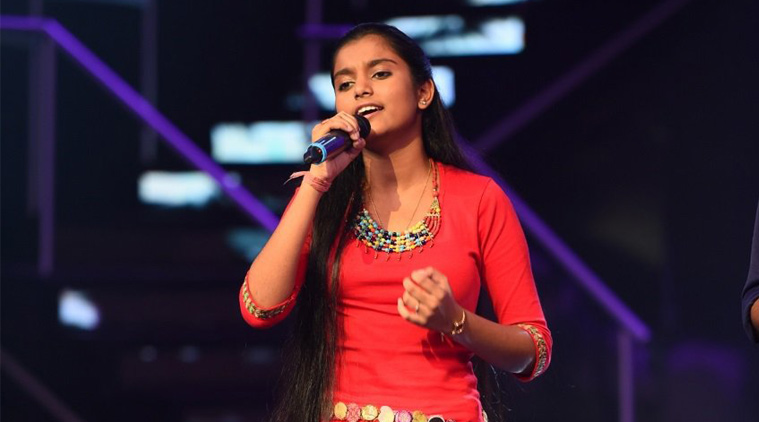 As per fatwa, A March 25 programme at Udali Sonai Bibi College in Lanka, Assam, where Nahid, 16, is scheduled to perform in against the Sharia.

“If anti-Sharia acts like musical nights are held on grounds surrounded by masjids, idgahs, madrassas and graveyards, our future generations will attract the wrath of Allah,” it said.

“Magic, Dance, Drama, Theatre etc. are against Sharia laws. Events like musical shows are against the Sharia law and future generations will be corrupted,” the pamphlet read.

Leaflets bearing fatwa in Assamese and the names of the clerics were distributed across Hojai and Nagaon districts in central Assam on Tuesday. Police is investigating into the matter and trying to find out if it was a reaction Nahid recently performing songs against terrorism, including Islamic State terror group. 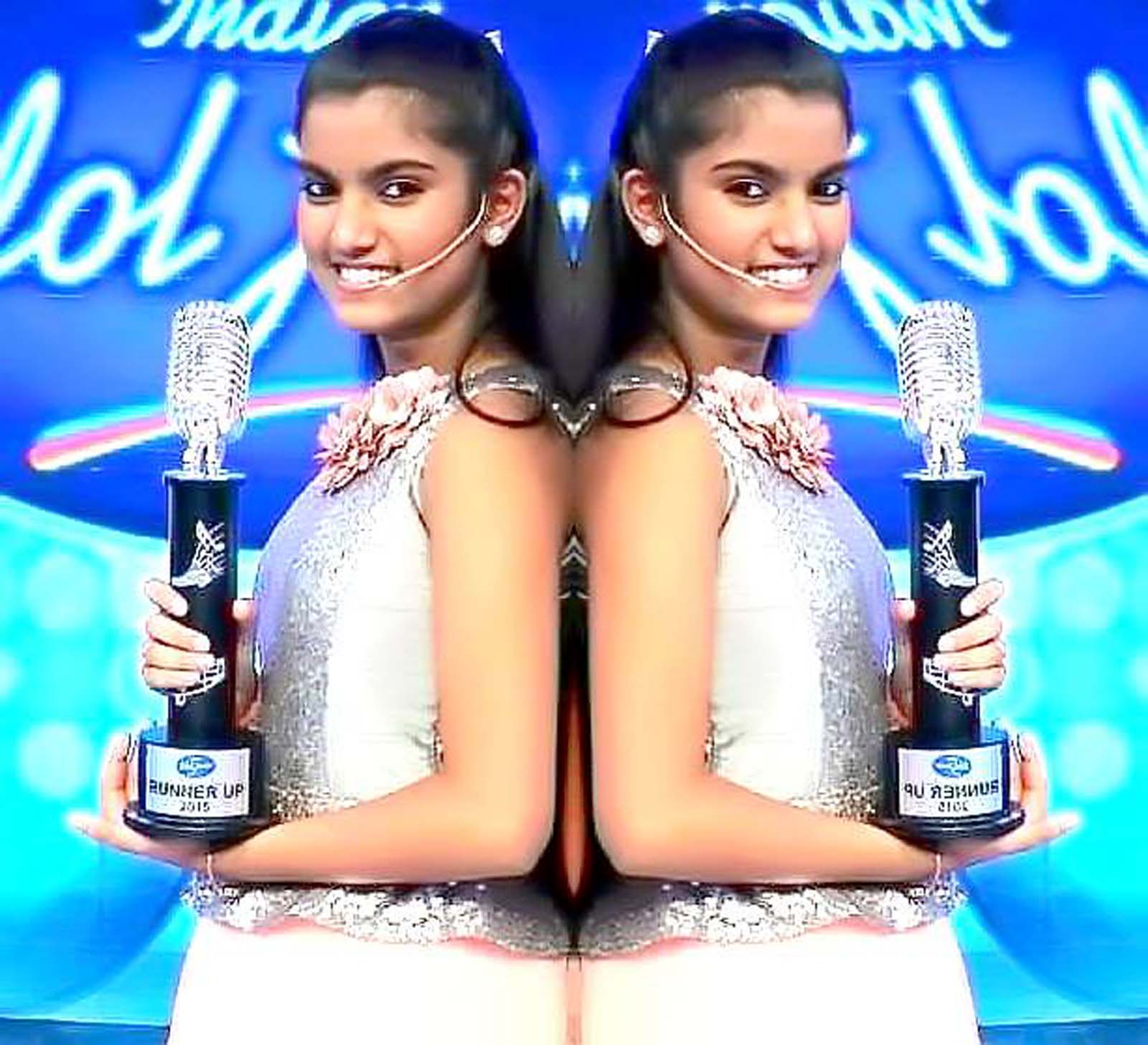 The young talented singer is broken down as soon as the news came out and she said she will never bow down to such warnings and never leave singing.

“Was shocked and broken from inside at first, but many Muslim singers gave me inspiration to not quit music, will never do so,” Afrin said.

“My singing is gift of God. I believe it must be properly utilised, not doing so is ignoring God,” she said

Afrin’s mother told that the organisers of the musical night had assured them that the programme on March 25 will not be cancelled.

The singer was gained fame for her Bollywood debut, “Rajj Rajj Ke” in Akira, got popular in Assam for her beautiful renditions of songs written and composed by the Vaishnavite saint Srimanta Sankardeva.  Chief Minister of Assam has given assurance for providing every possible help and proper security to Nahid.