The time Hollywood movie ‘Fifty Shades of Grey’  touched the heights of success, the makers had announced the sequel of the movie and promised something even better. And the movie is titled as ‘Fifty Shades Darker’  and is set to release on Valentine’s Day next year.

However, The Fifty Shades Darker Trailer has been released today and it is really looking darker but promising one. The trailer says that “This time, no rules, no punishments, and no more secrets”, but there are secrets in the movie which are still to disclose.

This Valentine’s Day, forget the past. Watch the #FiftyShadesDarker trailer. pic.twitter.com/h6jChlLmNp 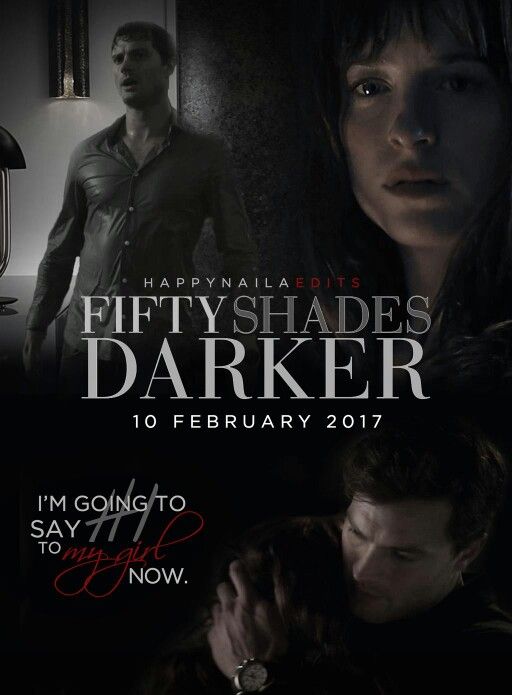 This movie ‘Fifty Shades darker’ is the much-awaited movie and the sequel of ‘Fifty Shades of Grey’. This trailer has left everyone speechless and make everyone believe in it and guessing what to expect from the movie.

Johnson and Jamie Dornan as the protagonists, Anastasia Steele and Christian Grey, and it picks up where the first part finished.

The trailer also drops hints about Anastasia’s dealings with Christian’s former flames as she gets to know about his past and the reason behind his persona, therefore, a few more shades of grey! Kim Basinger has also joined the cast in the sequel who will portray one of Christian’s ex-lovers.

As per reports, the film directed by James Foley will hit theaters on February 10, 2017. 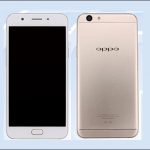