Google announced a bunch of its products on Tuesday that is capable of working at low internet speeds. This news has made the internet users dance with joy since low internet speed is a massive problem for all. So, Google now brings to you wi-fi station and data-light youtube go in India.

What it’s about – Wi-fi Station & YouTube Go in India

The tech giant is planning to introduce Google Station, one of the new products. As a bid to have more people using its services, google will roll out a public wifi platform in India. This will bring fast and affordable Wifi in India. Google Vice President, Caeser Sengupta said that the company wants to bring in a better online platform for the people. It will provide a better online experience for the Indian masses. 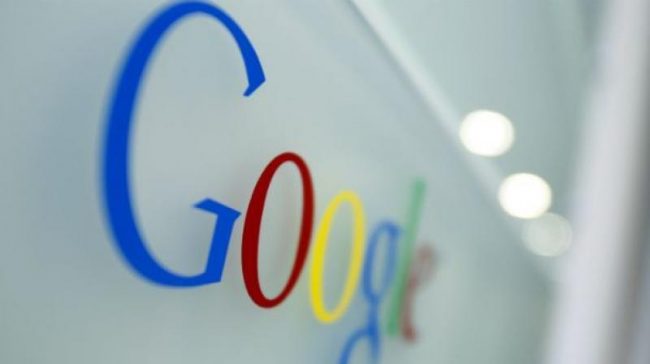 Apart from this, Google will be introducing a video app called YouTube Go and an offline feature for Chrome Web Browser. This will help to load content faster on a 2G network as well.

“Our goal has not been to get more Indians online, but also to help Indians create the online experience they want. So we have been thinking how to build services and products for this wave of new users. The ones which work for any level of connectivity, in local Indian languages and across the devices that are most frequently used in India.”

“The three focus areas of this initiative are – access, products and platforms”, he added.

Google is also focusing on providing regional language support in its next messaging app, “Allo”, Google Product Manager added. In it, Google will provide Hindi language support to its Google Assistant.

The new range of products by google would be a breakthrough since the videos will load better on 2G networks. Apart from this, you’ll be able to see a preview of the video by clicking on its thumbnail mere. This way you can decide whether it’s worth your data or not. You’ll also be able to watch videos without any buffering. Yes, you heard it right, isn’t that cool?

Overall, this range of new products is supposed to prove cost-effective for the masses. Up to 90% of the data will be saved and the internet reach will also expand considerably. 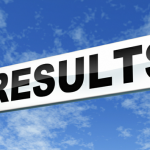 OPTCL Grade 3 Result 2016 released for the posts of Office Assistant @ optcl.co.in
Next Article 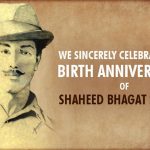