Bhagat Singh is one such name which everyone in our nation has heard about. He is the most celebrated freedom fighter who sacrificed his life for the nation. Singh is also popularly known as Shaheed-e-Azam Bhagat Singh. He was born on 28th September 1907 in a village named Banga, Lyallpur (now in Pakistan).

There was a spirit of martyrdom inside him since his childhood. He threw leaflets in the Central Assembly on 9th April 1929 which said, “It is easy to kill individuals but you cannot kill the ideas. Great empires crumbled while the ideas survived.”

In light of his birthday, here is a list of some interesting facts about Bhagat Singh.

Though he died at a young age of 23, his actions inspired all the youngsters of the nation to step up the fight for India’s freedom. In this way, he played a pivot role in getting India its much-awaited freedom. 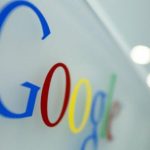 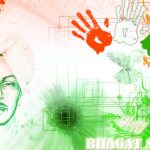