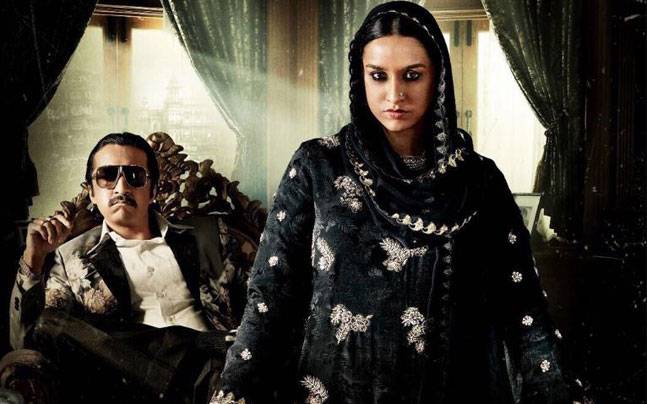 Haseena Parkar Trailer has been released by the makers and with this; we can expect how powerful the movie is going to be. The trailer of the film shows Shraddha Kapoor in the main lead role as Haseena Parkar. And, for the first time, Shraddha’s brother Siddhanth Kapoor will be seen sharing the screen with her as her on screen brother Dawood Ibrahim.

The story of the film is based on the life of gangster Dawood Ibrahim’s sister, Haseena Parkar who rose to fame as Aapa in Mumbai’s Nagpada area. The film will also portray the struggles and hardships she went through, just because she was Dawood’s sister. Shraddha Kapoor’s acting is sure to give you shivers to your spine.

The Haseena Parkar Trailer is all about the life of Haseen Parkar, Dawood Ibrahim’s sister who had to face troubles because she was underworld Don’s sister. Shraddha Kapoor can be seen in the powerful role and we can say that she has done all the justice to the role.

The trailer captures Haseena Parkar’s story from being a 17-year-old teenager to a 40-year-old Godmother in the absence of her brother after the 1993 Mumbai blasts.

Director Apoorva Lakhia said, “It was easier to get Shraddha to play a 17-year-old but I also wanted to see if Shraddha was up for the challenge of ageing as the film spans 40 years.” He further added, “We filmed in chronological order to capture the weight gain in the correct sequence.”

The film also stars Rajesh Tailang, Ankur Bhatia and Sunil Upadhyay in the main roles. It is scheduled to release on August 18.

Hrithik-Yami’s Kaabil to have a Hollywood Remake
Next Article 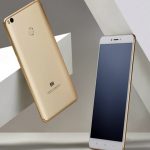