Out of 68, 25 seats fall in Kangra, Una and Hamirpur districts, and Dharamshala held for the lower areas of Himachal which include-Kangra, Chamba, Hamirpur and Una districts. 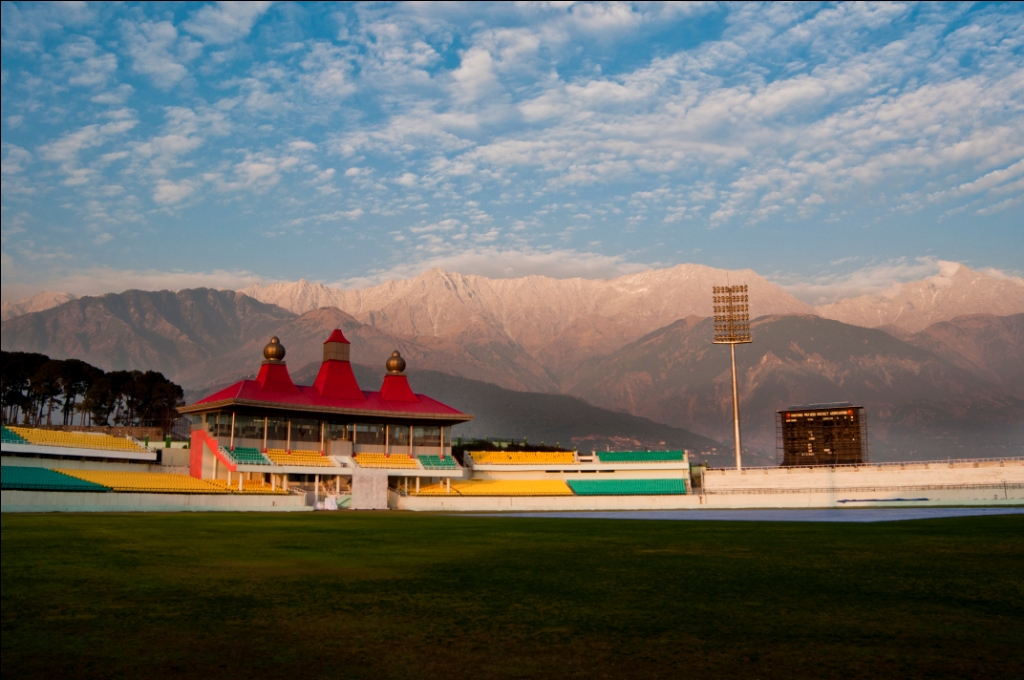 The main reason behind considering the town was its importance among tourists in different countries and states. Its significance owing to many reasons including its natural beauty, religious stature and adventurous tourism.

Himachal Pradesh 2nd Capital: Dharamshala has a significance and history of its own!!

Chief Minister Virbhadra Singh hinted at a function that Himachal government was considering a proposal to make Dharamshala as Himchal’s winter capital, he said,“Dharamsala nestling in the lap of majestic snow-clad Dhauladhar ranges has a significance and history of its own and fully deserved to be the second capital of the state.”

“A full-fledged Winter Session of the Vidhan Sabha was held for the first time outside Shimla in December 2005,” Singh added.

People from native place (Dharamshala) expressed their gratitude towards the CM for taking this historic step and honouring Dharamshala as the winter state of Himachal Pradesh. 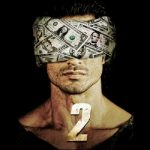 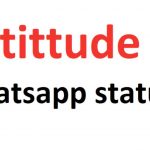