India strongly supports the capital increase in the World Bank, Finance Minister Arun Jaitley has said and expressed the country’s readiness to take a larger share in the global lender than the dynamic formula.

In his meeting with World Bank President Jim Yong Kim, Jaitley acknowledged the long-standing and mutually beneficial relationship between the World Bank Group and India since its inception and called on the Bank to work together with the member countries to explore innovative financing solutions.

Jaitley arrived here from Canada to attend the annual meeting of the International Monetary Fund and the World Bank. 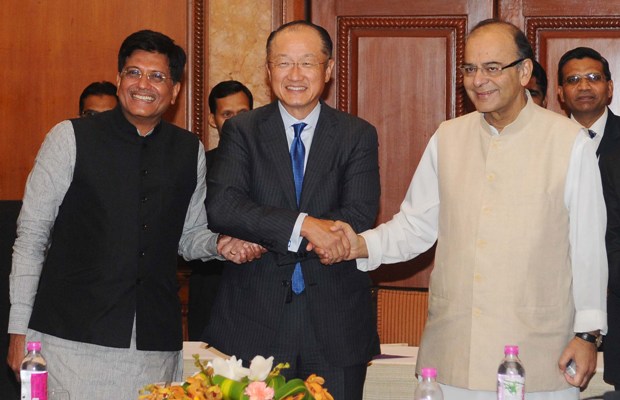 He also appreciated the support of the World Bank to the many significant achievements of India in its development process, especially in the six priority areas identified by the Prime Minster for Multilateral Development Banks’ assistance, a statement released by the Indian Embassy here said.

“While discussing the policy issues related to the World Bank Group, he indicated India’s strong support for the capital increase and its readiness to take a larger share than the dynamic formula,” it said.

The World Bank uses a dynamic formula, using economic weight (based on GDP) and development impact, to determine countries’ shareholding and thus voting power in the Bank.

Jaitley also emphasised that the World Bank Group should work together with the member countries to explore innovative financing solutions, the media release said. 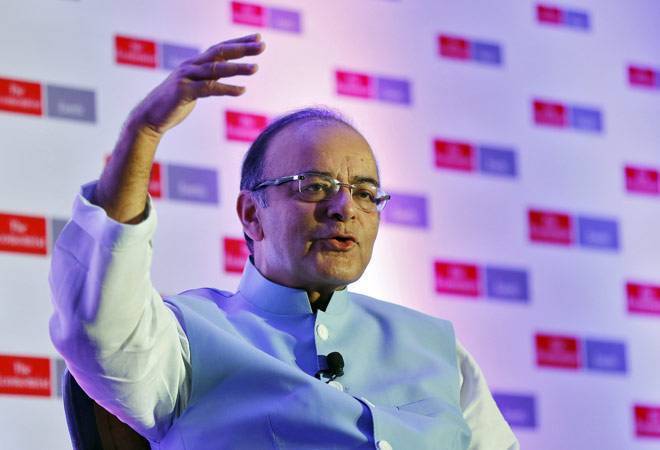 Later in the evening, he interacted with several US State Department officials during a reception hosted in his honour.

After exchanging notes on the state of their respective economies, both sides took stock of the work done on technical cooperation on NIIF, public debt management and municipal bonds and agreed to expedite progress on these issues.

During the course of their interaction, Das also highlighted the sustained rapid growth of Indian economy and its ambitious reform agenda including the landmark Goods and Services Tax, the passage of the recent national bankruptcy law and liberalisation of foreign direct investment. 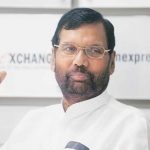 Govt considers ban on celebrities for misleading Ads
Next Article 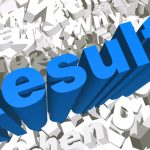 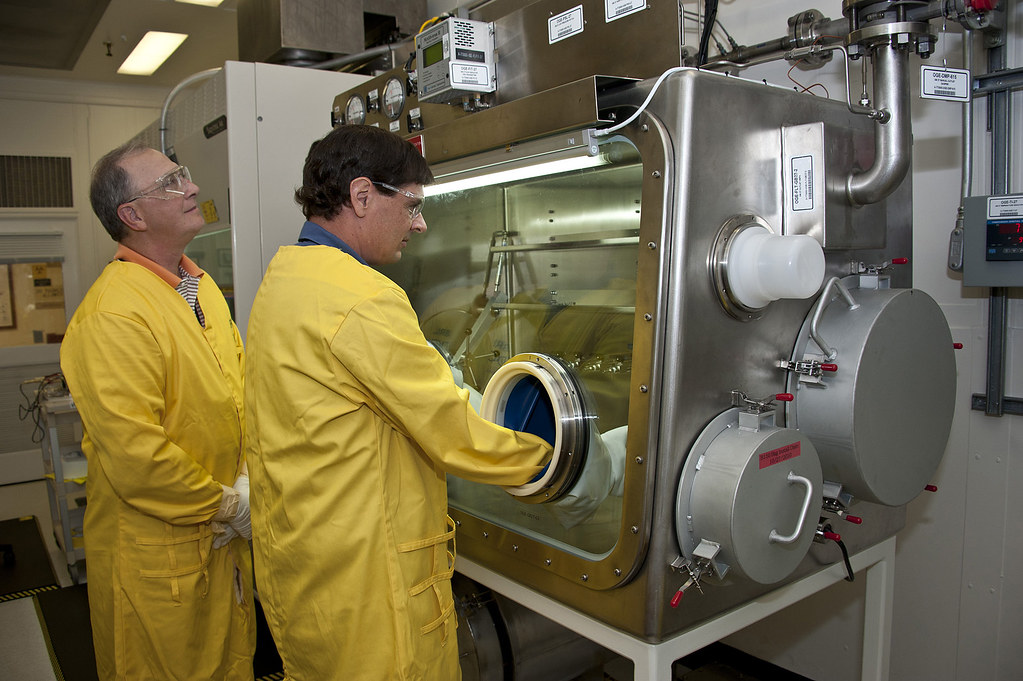